After being told one too many times to “go back to Africa,” a man started a GoFundMe page asking for money to do just that.

“Larry Mitchell” of Kokomo, Ind., created the page in search of $100,000 to return to Africa and fulfill the wish of racists everywhere.

“Send me ‘back’ to Africa fund… If you want me to go back to Africa I will gladly go… you can help make your dream and mine come true… accepting  all donations… KKK, Skin Heads and anyone else with like mind thinking are welcome to donate,” Mitchell wrote in the GoFundMe’s description.

“Thank you.. God bless you and America… #putyourmoneywhereyourhateis.”

The post, which was almost surely written in jest, has so far earned $100.

Larry won’t receive any money unless he hits his target of $100,000, which makes his page a living commentary on racism in America.

Since the page was created late last week, most people have responded positively to Mitchell’s post.

“Fellow citizen, please do with this money what you will. I hope you spend it here, but if you choose to visit another land that’s ok too,” one donor wrote.

When his page began to go viral, online commenters had similar reactions and praised Mitchell for his satire.

“If every African-American doesn’t use this as a comeback for any redneck who yells ‘go back to Africa’ then there is something wrong!”  one woman wrote on Facebook. 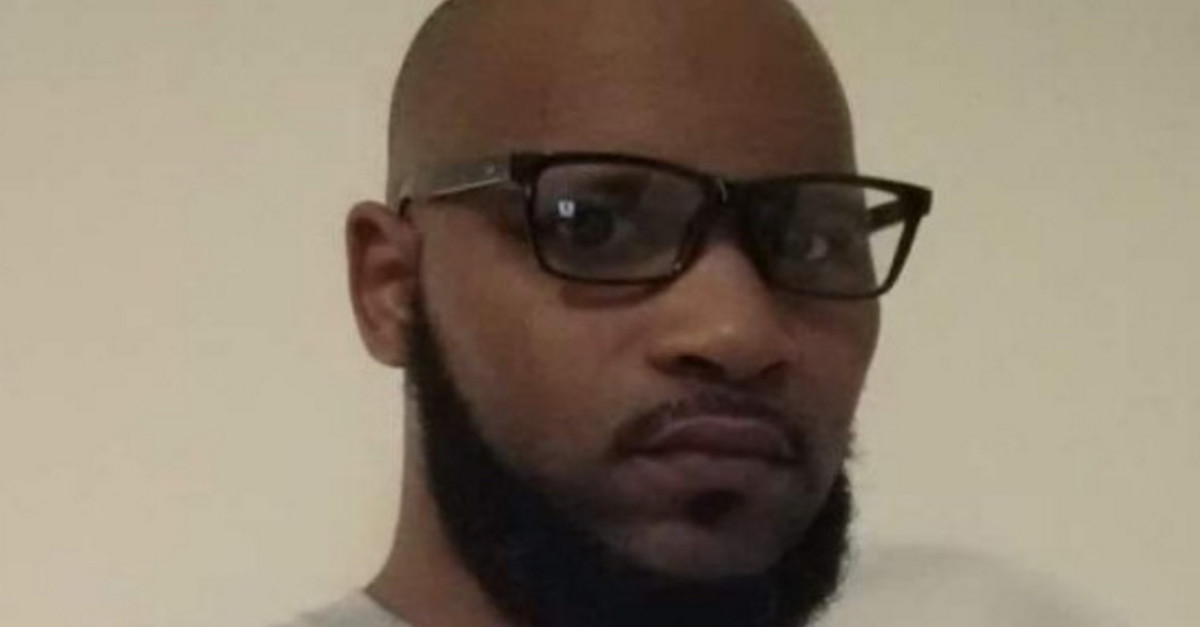