After her father’s apparent overdose behind the wheel, this 7-year-old girl took matters into her own hands 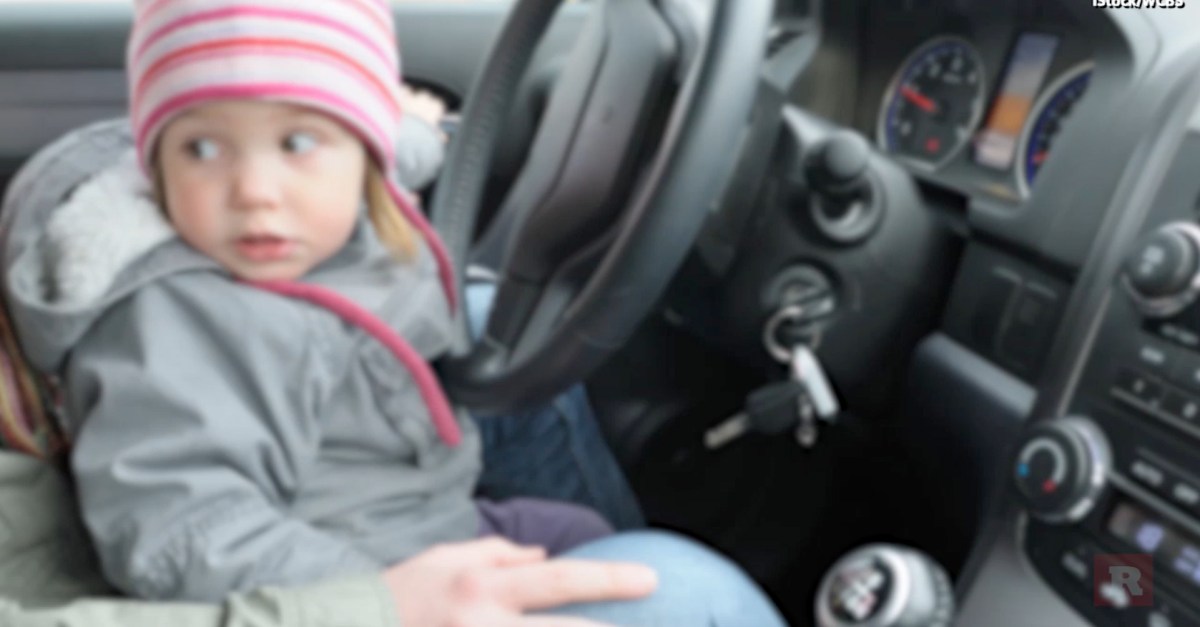 A father in New York faces DUI charges after police said his 7-year-old daughter took the wheel of a car when he overdosed on opioids.

Officers said Eric Roman was unconscious in the driver’s seat while his daughter sat on his lap to try to steer the car to safety, WCBS reports. The car crashed into the back of a FDNY ambulance in Brooklyn around 5 p.m. last Thursday.

“When we asked her what happened, she said, ‘My dad was sleeping so I was going to finish driving him home,’” an emergency medical technician at the scene told the New York Daily News. “There’s no way her feet could reach the pedals. We were turning with her, telling her to pull over, waving our arms wildly at her, but she wasn’t pulling over.”

RELATED: After he crashed into a pole, police needed to use a herculean amount of Narcan to revive this driver

Officials told WCBS that medical responders had to revive Roman with Narcan and then took him to a local hospital. Both Roman and the girl are reported to be OK, according to WCBS.

It is still unknown how the girl got into the driver’s seat, but she allegedly told medics that she was in the back seat when her dad passed out, according to the New York Daily News.

Police arrested Roman on charges of driving while intoxicated, acting in a manner injurious to a child, and operating a motor vehicle while impaired by drugs, WCBS reports.