While driving in his 2013 Ford Expedition with his wife, Diane, on Sunday night, Atlanta lawyer Claud “Tex” McIver maintains that the gun in his lap went off when his car hit a bump in the road.

McIver was a partner in his firm, vice president of the Georgia State Election Board, and was recently appointed to an advisory committee for the American Bar Association’s Standing Committee on Gun Violence.

His wife, who was president of Atlanta-based marketing company Corey Airport Services, was taken to Emory University Hospital for surgery. She died while on the table.

RELATED: An 18-year-old was shot and killed by police officers, now his mother has spoken out about the tragedy

Family friend and spokesman Bill Crane said that the McIvers’ .38 snub-nose revolver was taken out of the center console after their vehicle was approached by several people. The couple was being driven by an unnamed individual. They were reportedly in fear of a carjacking of a Black Lives Matter protest.

According to Crane, McIver closed his eyes to sleep in the backseat during the car ride. His wife sat in the front passenger seat. The vehicle hit a bump, causing the gun to go off. The Fulton County Medical Examiner corroborated that Mrs. McIver died from a gunshot wound to the back.

The gun was reportedly “still wrapped in a plastic bag in which it had been stored.”

The driver apparently drove to a hospital over four miles away, though there was a hospital less than half the distance from the initial scene of the shooting. The reason why was not included in the report, nor was a conversation between the driver and an officer.

“It’s a tragedy,” Crane said. “They are two great professionals, philanthropists.” The McIvers were described as “prominent” residents, leading the Atlanta Police Department to say very little on the case. Even the incident report was released over two days after the shooting.

Atlanta police Sgt. Warren Pickard said that the department wanted to get the facts of case correct. “This is one of those situations we’re working through very slowly.” 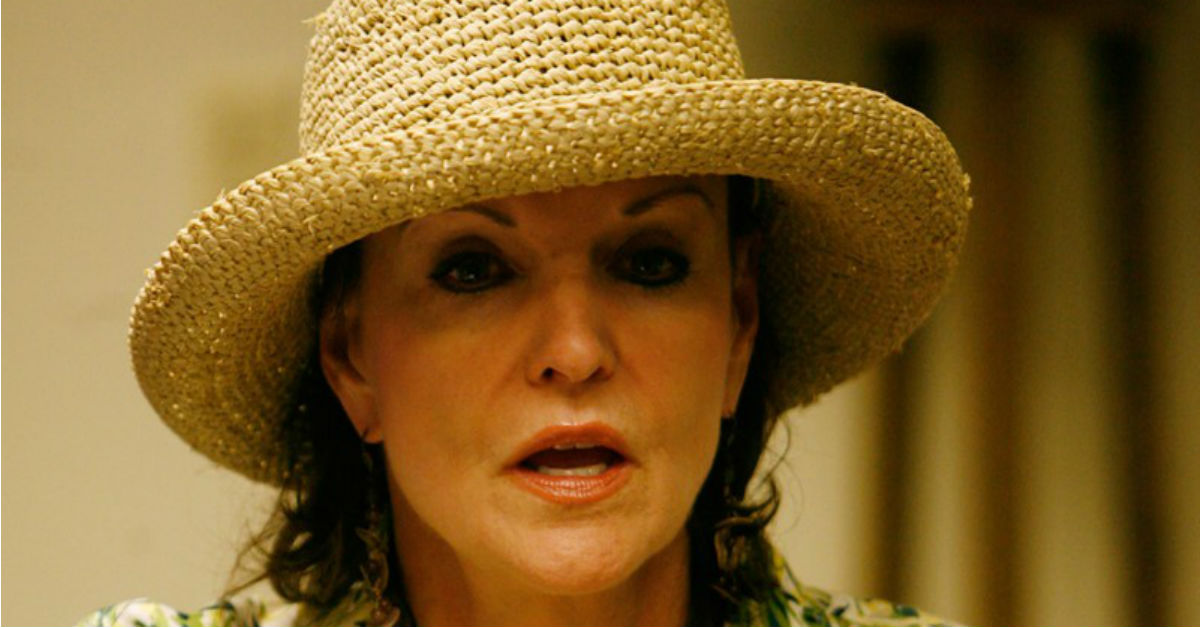