After losing their homes in Hurricane Sandy and finding each other, you won’t believe what happened to this couple next 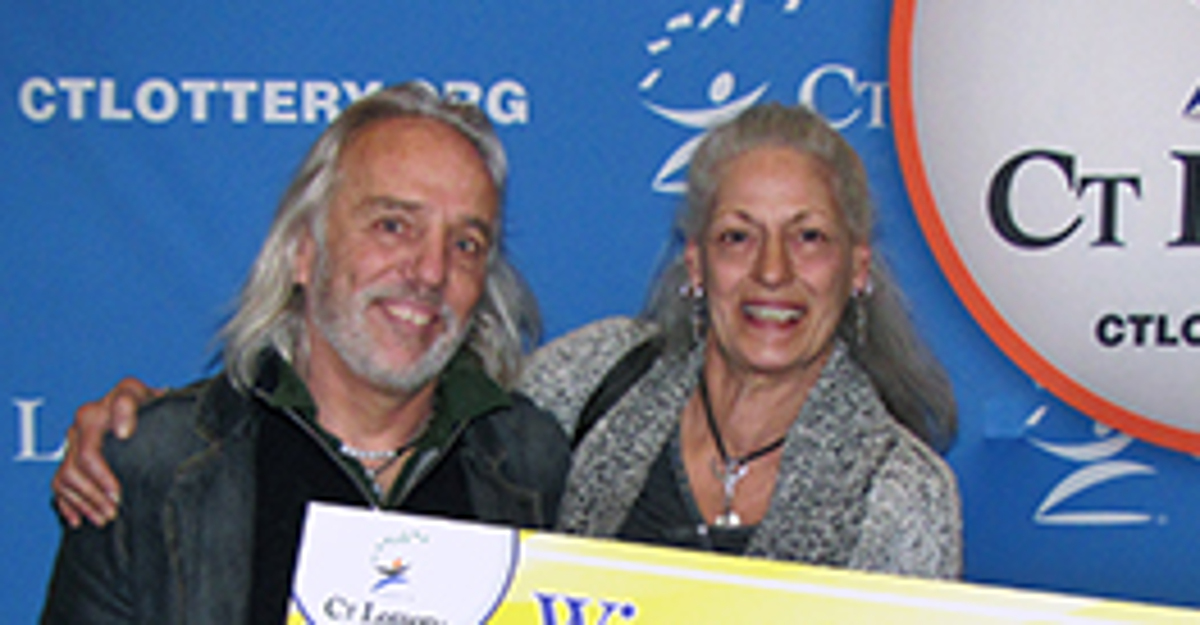 Hurricane Sandy took their homes, but gave them each other. Now, a stroke of incredible good fortune is giving them so much more.

The Huffington Post reports the couple claimed a top prize of more than $250,000 from a 2014 winning ticket in the 5 Card Cash game from the Connecticut Lottery.

Dennis Klaus and Maryann Daino lived in different boroughs of New York City before the storm, he in Brooklyn and she in Staten Island, but moved to separate mobile homes across from each other in Connecticut after the 2012 storm, and later decided to live together.

In October, they bought the winning ticket at a gas station.

“I handed Dennis the ticket and told him we won. He didn’t believe me at first, he thought I was kidding him,” Daino said, according to a lottery release. “I said, ‘No, Dennis, I’m not kidding. This [prize] is our new home.’”

They took their time because they wanted to be careful and talk to an accountant and a lawyer first, Klaus said. They split the prize, with immediate plans to make an offer on a house.

“It’s the house of our dreams,” Daino said. “It’s important that people know…you have to keep the faith because there is life afterwards, and there’s a wonderful life waiting.”