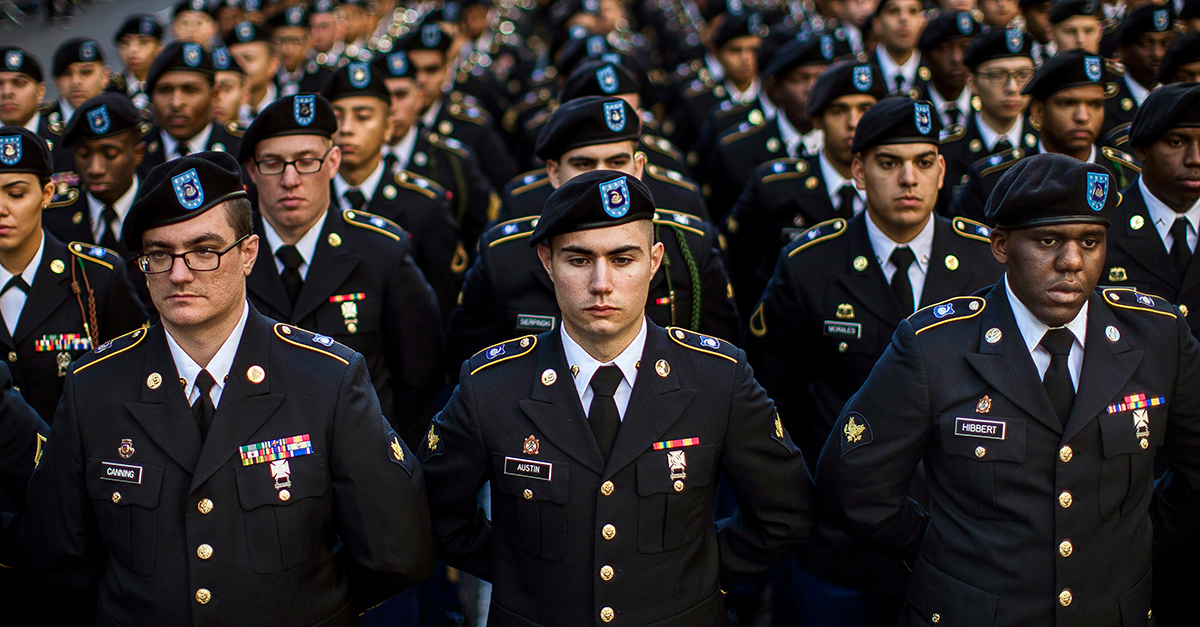 A U.S. Army war veteran who is said to have struggled with mental illness was killed by police inside her Sunrise, Fla., apartment after police responded to a call to help the 28-year-old woman believed to be suicidal. Kristen Ambury was an explosive ordnance specialist and an emergency medical technician in the Army. She also worked for the American Heart Association and was a critical care paramedic for the American Medical Response.

The Broward Sheriff’s Office deputies said SWAT broke into her home in an attempt to save her life once negotiations with her failed. Neighbors told Local 10 News there had been a tense standoff and then they heard five or six shots fired.

RELATED: Firefighters rescue a 4-year-old from a hot car after her soldier stepfather overdoses in a Walgreens parking lot

The Sunrise police were not aware of Ambury’s mental illness when they arrived. Relatives also said that she could have been under the influence of alcohol during the incident. The police tried to convince Ambury to leave her apartment, but they were unsuccessful. Her family and neighbors told police that they knew Ambury struggled with mental illness and that she was having a difficult time financially.

RELATED: A veteran was fired from Home Depot after he decided to confront three shoplifters

Unfortunately, Ambury’s case is not rare for returning vets. U.S. Department of Veterans Affairs has asked for more funding, and President Donald Trump appointed Dr. David Shulkin, whose father served as a U.S. Army psychiatrist, to reform the VA. In an interview with Local 1o News earlier this year, Shulkin said veterans returning from Afghanistan, Iraq and other hostile areas of the Middle East “are not only at high risk of homelessness, but at high risk for suicide.”