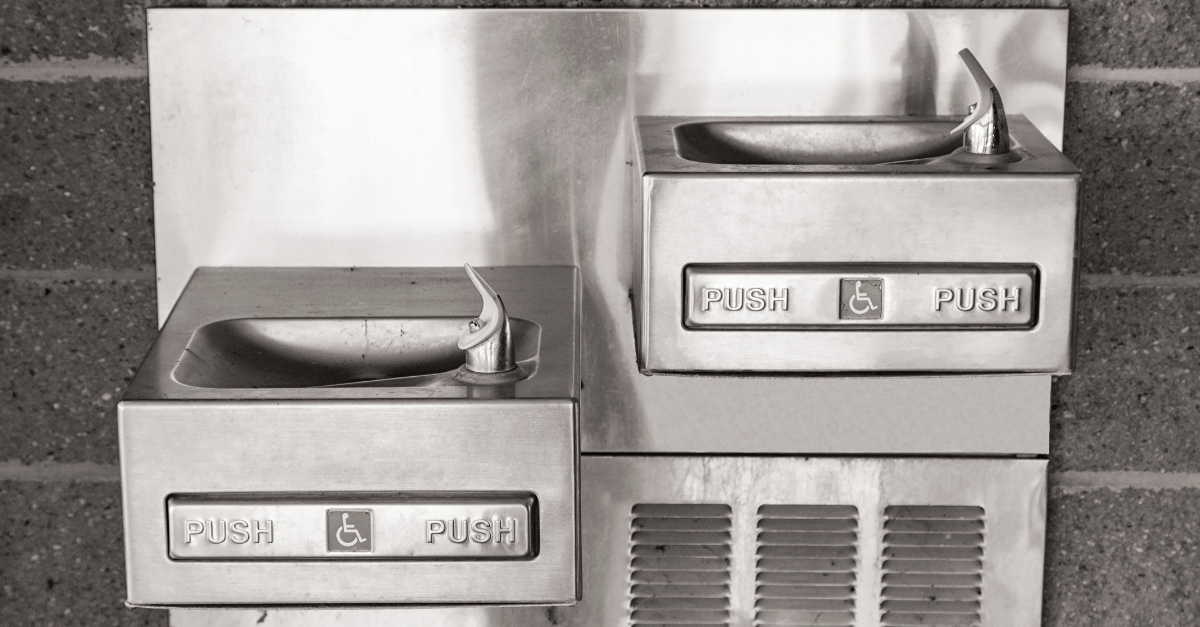 The city said in a release Wednesday that it will be a day or two before testing on the water samples will be completed.

The city says while it’s not known what caused the illnesses, Frontier Airlines reported that the sick passengers might have used a public drinking fountain before the flight.

Health officials removed the six passengers and held them for observation after their plane landed Tuesday at Tampa International Airport.

Authorities haven’t provided information on the symptoms passengers were experiencing or their conditions.
Officials in Cleveland said the drinking fountains on Concourse A at Hopkins International Airport have been closed and sanitized.

Watch: This Airport Is Adding Its Own Micro-Hotel for Travelers With Layovers