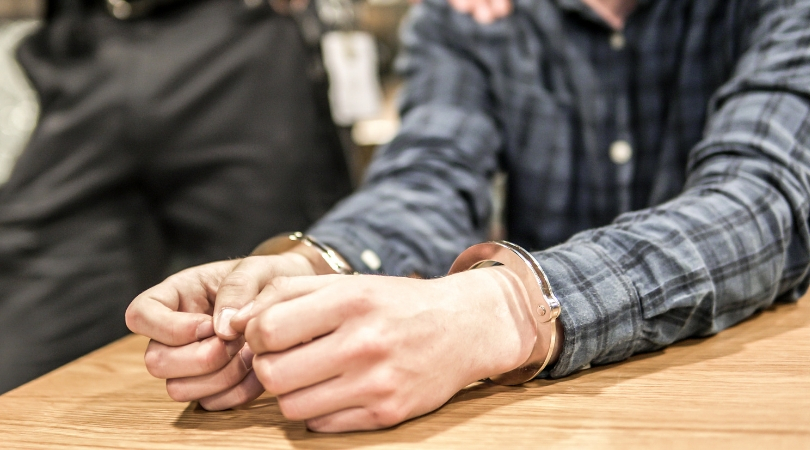 Alabama’s Governor has officially signed Bill HB 379 into law, in hopes put an end to those convicted of certain sex offenses against children, by permanently and physically punishing them in the worst way. The bill requires sex offenders to undergo chemical castration before they leave prison.

The bill was introduced by State Rep.Steve Hurst, R-Calhoun County. The chemical castration applies to sex offenders who are over the age of 21 and committed sex offenses to victims between the ages of 7 to 13. According to Hurst, these offenders “have marked” the child for life, which is why the punishment should “fit the crime.”

Alabama Gov. Kay Ivey signed a bill that would require someone convicted of a sex offense with a person under the age of 13 to begin chemical castration a month before being released from custody https://t.co/FY0uvaHolJ

Hurst hopes this will make sex offenders think twice before committing sexual abuse. His original idea was for surgical castration, but after research, he opted for chemical castration which involves registered offenders to take the medication that “inhibits their sex drive.” Felons would be given their first dose a month prior to their release, as a condition of their parole.

Offenders would have to go to the Health Department for follow-up doses either orally or through injection and take the medication for the rest of their life. Failure to follow these conditions would be a parole violation and a Class C Felony under the legislation. Offenders would have to pay for the “medication” unless they were indigent, then the state would pay for the treatment prior to their release from prison. They cannot be denied parole if they aren’t able to pay it.

this alabama news is terrifying. involuntary chemical castration is a violation of basic human rights.

it starts with sex offenders.

it won't stop there.

“I had people call me in the past when I introduced it and said, ‘don’t you think this is inhumane?’ I asked them what’s more inhumane than when you take a little infant child, and you sexually molested that infant child when the child cannot defend themselves or get away, and they have to go through all the things they have to go through. If you want to talk about inhumane–that’s inhumane. If we do something of this nature, it would deter something like this happening again in Alabama and maybe reduce the numbers.”

The Alabama American Civil Liberties Union believe that ordering chemical castration could violate the Constitution Eighth Amendment right, which forbids cruel and unusual punishment. Seven other states and territories, including Florida, California, Guam, Iowa, Louisiana, Montana, and Wisconsin have authorized chemical castration. In California, Iowa, and Florida, offenders may be sentenced to chemical castration in all cases that involve serious sex offenses.