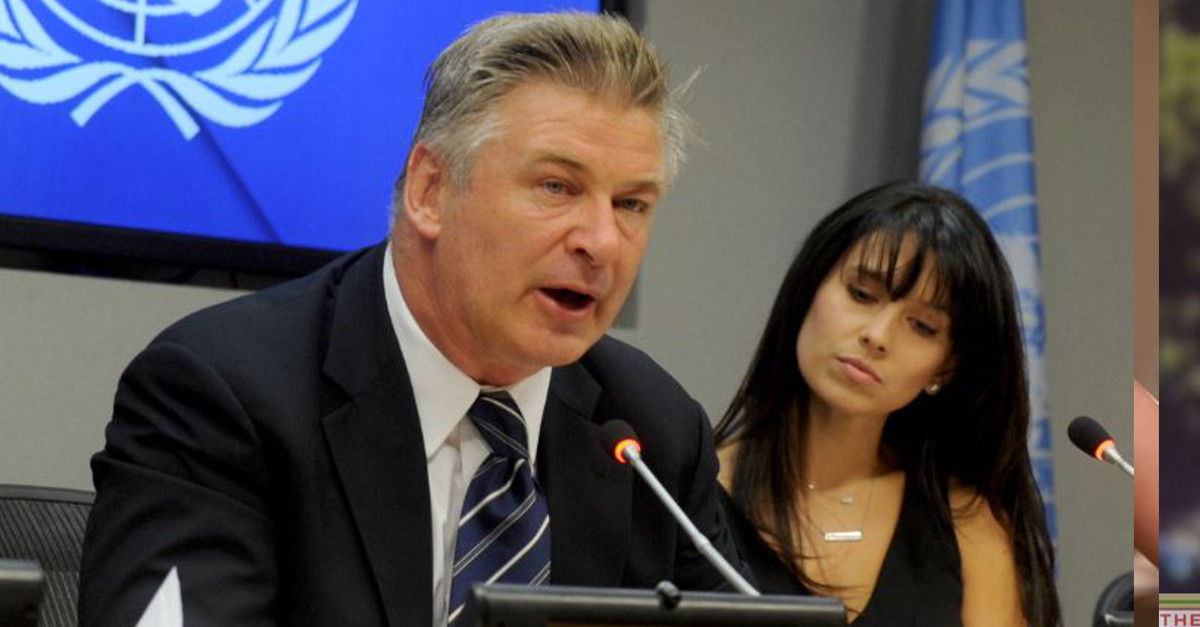 During an appearance at the Clio Awards in New York City on Wednesday, actor Alec Baldwin called out Republican presidential hopeful Donald Trump and former Secretary of State Hillary Clinton as a couple of “bullshit” warmongers.

“[It is] like peace is a naive idea,” Baldwin said.

According to Baldwin, too few candidates ever talk about peace, and choose instead talk about bombs and guns.

Though Baldwin identifies Trump’s  current success, he doesn’t believe voters will be able to identify with the real estate magnate for much longer.

“The government certainly needs to be run in a more business-like fashion, but you can never run the government like a business,” Baldwin said of Trump’s career in business.

In an appearance on Howard Stern in July, Baldwin expressed an interest Trump, though ultimately couldn’t support his fellow New Yorker.

“[Trump is] exactly what we deserve right now with the system we have,” Baldwin said.