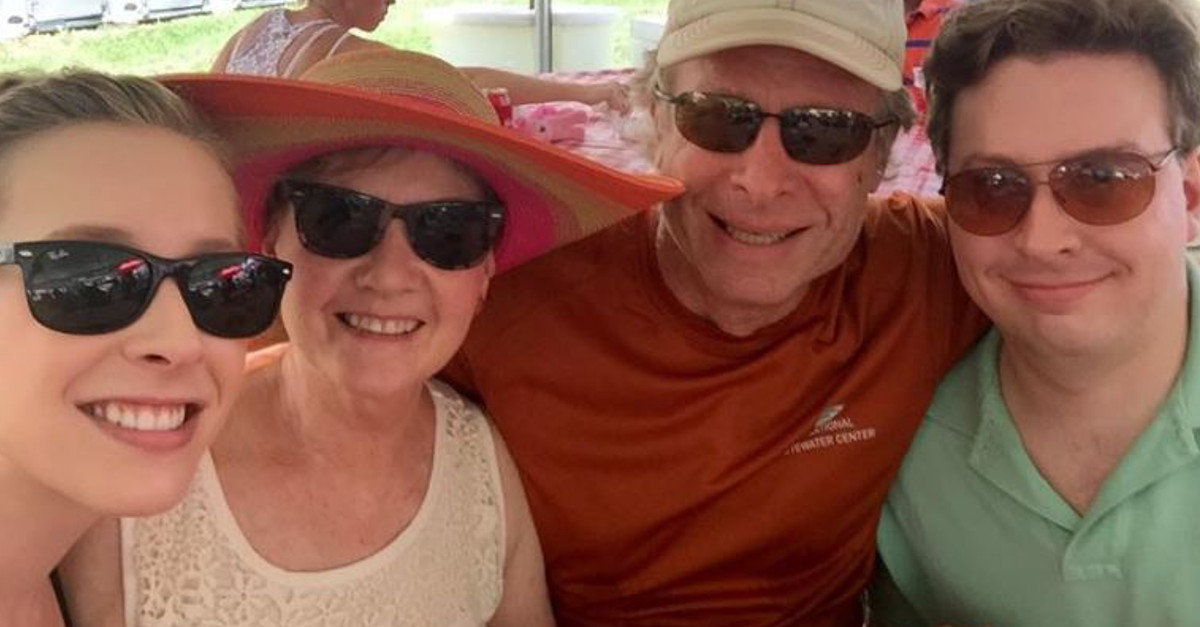 In a new interview with the Washington Post, Alison Parker’s father details the grief he and his family are experiencing, and compares his daughter’s murder to an action of the Islamic State.

Parker was killed alongside her colleague Adam Ward on Wednesday morning, just outside of Roanoke, Virginia.

Despite many journalists chasing the rush of reporting abroad, Parker’s father said his daughter never envisioned that life, choosing instead to start her career in earnest, just outside her hometown.

“Some journalists want to be right out there covering ISIL. She did not want that,” he said.

“She was not keen on jumping into the middle of a firefight some place.”

Vester Lee Flanagan, a former colleague of Parker and Ward’s at WDBJ suspected to have perpetrated the crime, shot and killed himself several hours after the murders.