Scientists Just Made a Huge Breakthrough in Alzheimer’s Research 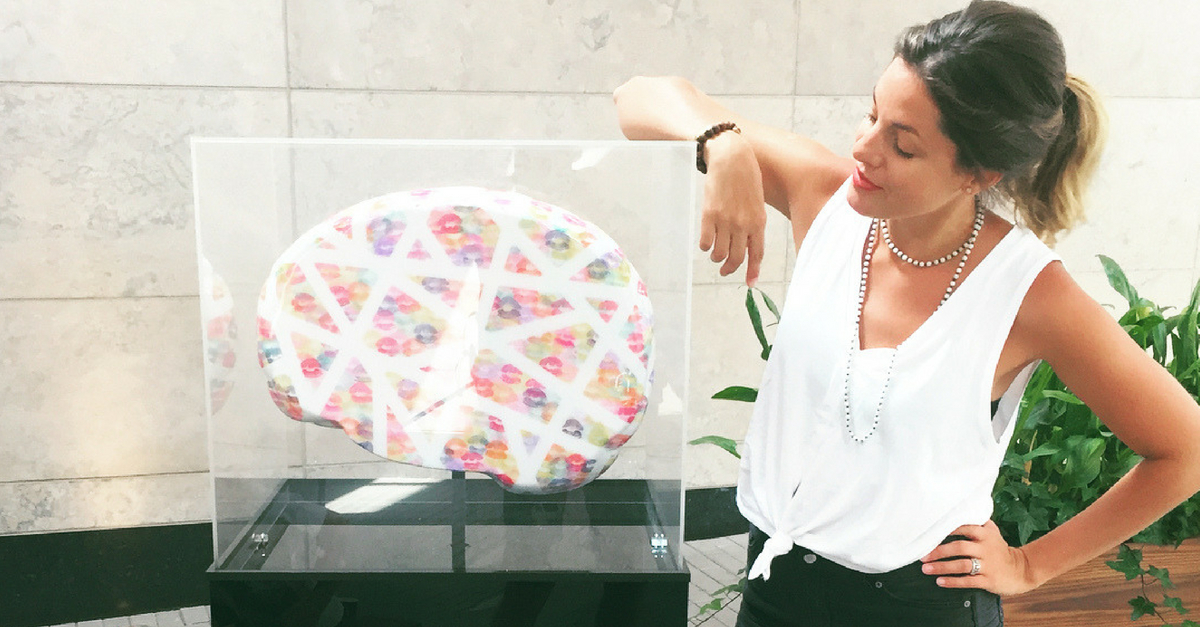 Scientist in Dallas, Texas have now made a major breakthrough, discovering the “Big Bang” of Alzheimer’s disease. New research shows the point at which a healthy protein becomes toxic, which has not yet formed deadly tangles inside the brain.

According to a study by scientists at the UT Southwestern’s O’Donnell Brain Institute, experts found a shape shifting nature of a tau molecule, before it began sticking to itself to form larger aggregates.

To my non-scientists out there, don’t worry, we’re in the same boat. Let’s go back and explain what it mean. The tau protein is believed to be the key driver of Alzheimer’s disease. In a way, this can be seen as the very beginning of the disease process, since usually Tau acts like a prions, which is an infectious protein that can self-replicate. This revelation offers a new strategy on how to decrease the disease before it hasn’t taken over and has spanned an effort of developing treatment, stabilizing proteins before they shift shape.

Tau proteins usually form abnormal clumps in the brain, known as neurofibrillary tangles, accumulating and killing neurons. Some research hypothesize these proteins are the primary cause of the disease.

The study was published on eLife, contradicting the previous belief that isolated tau protein. The study states it has no distinction shape and is only harmful after it begins to assemble with other tau proteins, forming the distinct tangles seen in the brain of an Alzheimer patient.

Did you know that since the Alzheimer's Association started funding #Alzheimers #research in the early 1980s, your donations have allowed us to invest over $410 million in nearly 2,700 scientific investigations? You can search our database of grants awarded by keyword, year, researcher, state or country: http://bit.ly/fundedstudies. #AlzheimersResearch #alz #alzheimers #alzncnv #alzheimersdisease #alzheimersassociation #alzheimersfight #endalzheimers #ENDALZ

Scientist researching these proteins are now calling this the “biggest finding” in Alzheimer’s research as of yet. By extracting the proteins from the brain and isolating them as single molecules, they found that harmful form of tau exposes parts of itself that is originally folded inside. This caused them to stick to other tau proteins, enabling the formation of tangles that usually kill neurons.

Director for UT Southwestern’s Center for Alzheimer’s and Neurodegenerative Diseases, Dr. Marc Diamond, believes these new treatments have failed to stop the progression of Alzheimer’s. What sciences are hoping do is design treatments the would actually stop the disease before they manifest in a person. Other diseases that are due to shape shift protein have been able to be prevented by designing drugs, that are approved to help prevent the shape shift from occurring. Which is why scientist believe if it worked on those diseases, then it can work on Alzheimer’s.

Have you picked up this Special Editoon from #Time? It’s worth your time and investment! #alzheimers #epidemic #caregivers

According to the Alzheimer’s Association, Alzheimer’s is the most common cause of dementia, one usually loses memory loss and the abilities that interfere with daily life. It is currently the 6th leading cause of death in the United States. As of now 5.7 million American are living with the disease, scientists believe that by 2020, the number will rise to nearly 14 million. What’s even scarier? In 2018, the cost of caring for those with Alzheimer’s will total an estimate of $277 billion, including $186 billion in Medicaid and Medicare healthcare payments. If nothing is done, by 2015, it is projected to cost more than $1.4 trillion.

The disease account for 60 to 80 percent of dementia cases, and has no current cure. Unfortunately, scientists believe any drug resulting from the discovery of the disease origins could still be years away. Yet, their next steps include developing a simple clinical test examining the patients spinal fluid or blood, to detect the first biological sign of dementia.

To find more information about Alzheimer’s you can visit the National Institute of Health.