Polls Say American Patriotism Is Down, But Is It Really? 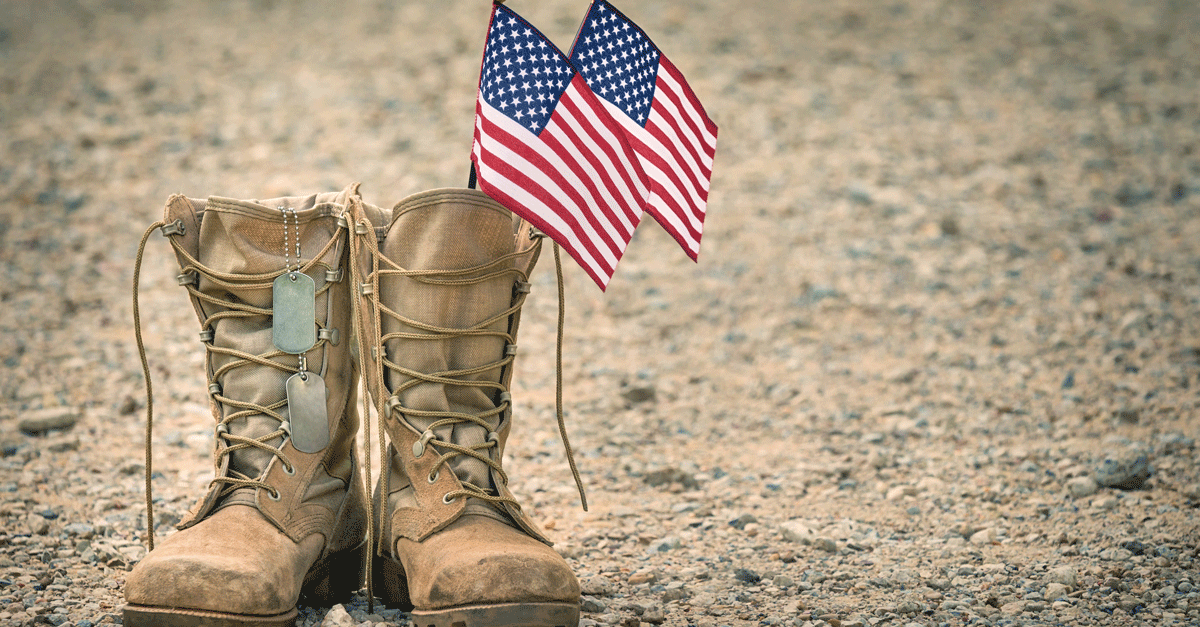 With Fourth of July on the way, Gallup has released its 2018 poll to see how proud Americans were of America itself. For the first time in 18 years, Gallup showed a decline in number of people who “are proud to be an American”. Less than three-quarters stated they were proud, making that six points down since 2016. This shocked several experts due to the significant decrease in number since 2011, where the percentage was 87%.

This year, the results were based on a poll conducted on June 1-13, showing the lack of level in pride. Gallup conducted telephone interviews with a random sample of 1,520 adults, 18 and older, living in all 50 United States and the District of Columbia.

The percentage had a major decline in Democrats, dropping from 45 percent in 2016 to 32 percent. In the past two years, Republicans have moved up six points, and Independents have gone down by three points.

Other polls conducted to show patriotism are MTV/AP-NORC, finding that in May 2018, people ages 15-26 are much more likely to say that “patriotic” describes their parent generation that it does theirs.

PRRI also released a poll, similar to Gallup, where in 2013, Americans stated they were “extremely proud” and 31 percent saying they were “very proud.” Four percent of individuals stated they were “only a little proud” or “not at all proud” sourcing wars, racism, and treatment of minorities as their main reason for lack of pride. Among those individuals, one of the biggest reasons why the weren’t proud was due to the military service and achievements.

Although people might be proud to be American, it’s safe to say they aren’t proud of the country itself. Could it be politics is the reason the stats are low? Well, with the percentage declines of political Liberals and Democrats, and no decline among Republicans or Conservatives, it seems so. It can also be believed these declines could be due to the open opinions going on throughout the year about labor unions, guns and the environment that have created a split between all parties.

Where are we getting with all this? Well, although these numbers can be worrisome, there will always be those who give a wide range of reasons why they are proud of their country.

Fox News conducted a study in 2014, searching what exactly Americans consider to be acts of patriotism. Some factors included voting in elections, joining the military, singing The Star Spangled Banner, saying the Pledge of Allegiance, and flying an American flag.

You see, patriotism is defined as devotion to or love for one’s country, appreciating the American values that make it the place it is today. For example, we see patriotism every day and celebrate it when it needs to be celebrated. We have Flag Day, Memorial Day, and Independence Day, appreciating the Declaration of Independence and the American founders. Let’s not forget all the women and men who gave us a reason to be patriotic in the first place.

Although theses polls might show the negative side of things, we have to focus on the positive side. The brand of patriotism is a powerful tool that sometimes gets us through the toughest times and comes in many forms.

We shouldn’t let our patriotism be affected by political failures or a slump in an economy. Our patriotism should be the respect we have for our culture, honoring the place we live in. To sum it up, patriotism (at least to me) is about celebrating our freedom and our patriotic values, understanding our American history in the way we love one’s culture and celebrate the people around it. The simplicity of living it, teaching it, understanding it and supporting those who are fighting to educate others about it. That my fellow Americans, is how patriotism should be and what it should mean to us.