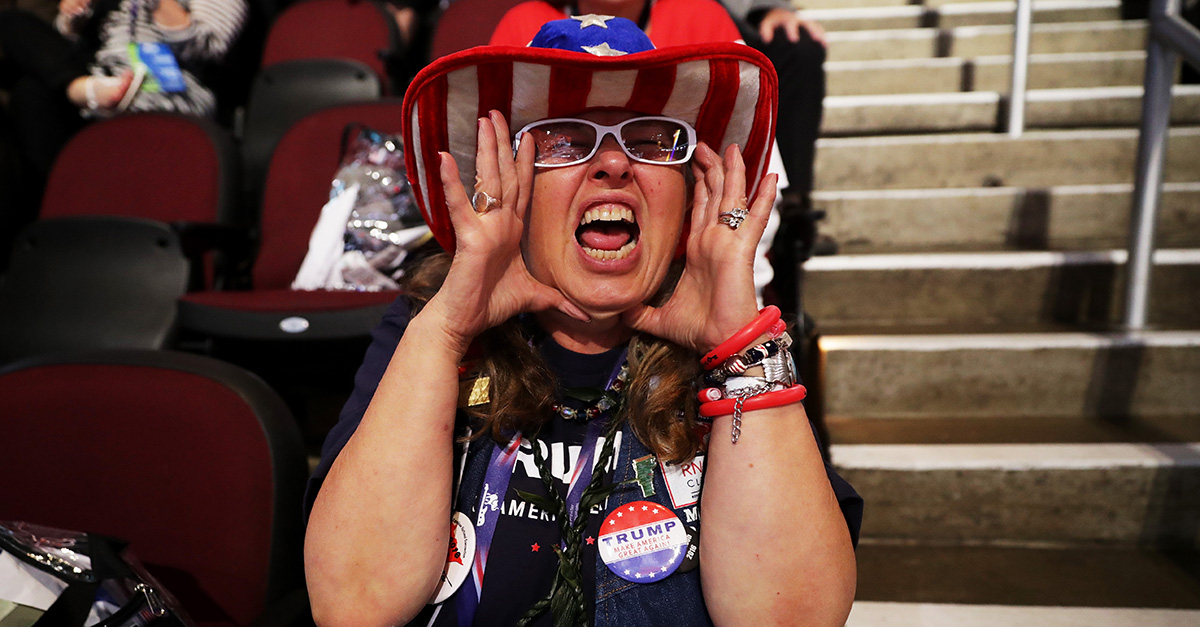 It’s been almost a year since Donald Trump swooped in with the win and shook the political landscape. And from this upcoming event — and the commentary coming from the left leaning — it’s obvious that people aren’t over it.

Thousands are planning to follow Yoko Ono’s 2016 lead and yell their heads off — and it should be loud.

Dear Friends,
I would like to share this message with you as my response to @realDonaldTrump
love, yoko pic.twitter.com/s1BqfUgfLr

This Philadelphia event announcement reads: “Let’s have a primal scream for the current state of our democracy! Gather together after work at Philadelphia’s City Hall, or just scream in solidarity from your own backyard.”

Johanna Schulman, a Cambridge activist who is one of the organizers for the recently-canceled Boston event, spoke with Newsweek about its purpose.

“This administration has attacked everything about what it means to be American,” she said. “Who wouldn’t feel helpless every day? Coming together reminds us that we are not alone, that we are part of an enormous community of activists who are motivated and angry, whose actions can make a difference.”

Of course, people are divided. One Facebook user wondered on an event page, “Wait, have people not been doing this everyday since the election already?” and another wrote on Twitter, “Liberals & feminists are absolutely pathetic. Trump?s your President until 2024! Triggered & brainwashed Bernie & Hillary liberals. Sad!”

Since the election, there have been several protests against the current administration, but this method of simply venting frustrations is a switch from the usual. It will definitely be interesting to see the outcome of these events — if there’s meant to be one at all.