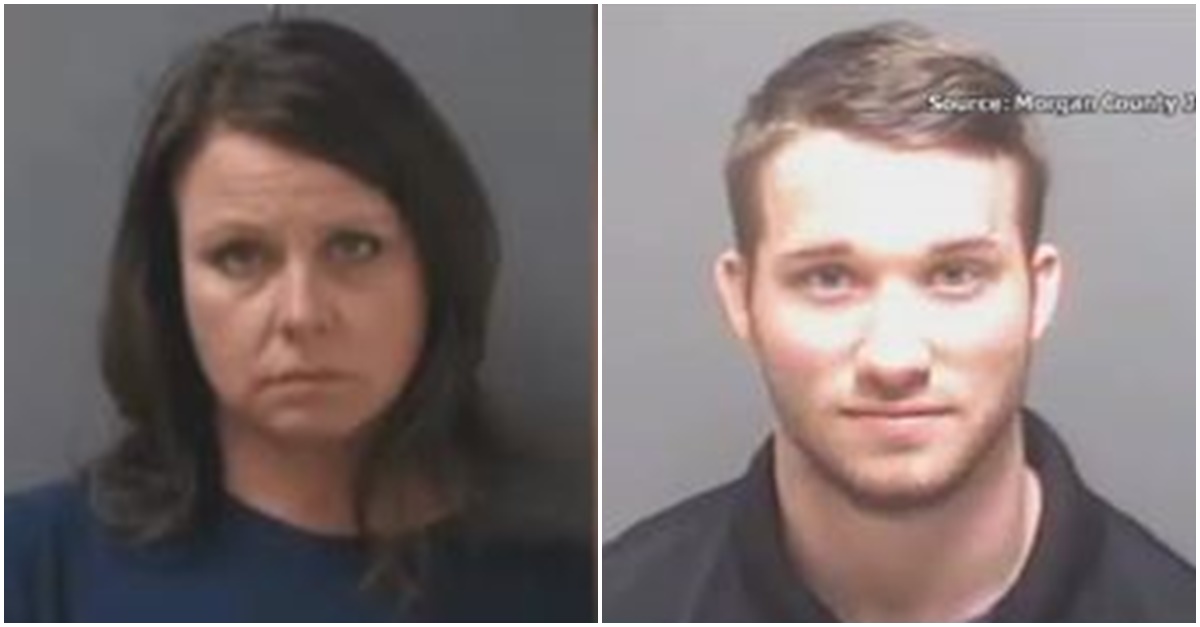 Two Alabama teachers accused of having sex with students had their charges dismissed by a judge who declared the state’s teacher-student sex law unconstitutional.

According to AL.com, Witt, 44, was arrested in March 2016 when police said she had sex with two teenagers — one who was 17 and the other 18 — when they were her students at Decatur High School. Solomon, 27, was accused of having sex with a 17-year-old student.

The law the judge has deemed unconstitutional prohibits any school employees from having sex with students who are younger than 19. Teachers or other school employees in violation of the law can be charged with a Class B felony that carries a punishment up to 20 years in prison. They must also register as sex offenders if convicted. Consent is not a defense.

RELATED: A former sex ed teacher lost his teaching certificate after taking some of his lessons beyond the classroom

However, the law is harsher on teachers and school employees than other citizens, who do not face criminal prosecution for having sex with 16-year-olds. State prosecutors, AL.com reported, have argued the law is constitutional and designed to protect students.

“The Court finds this statute unconstitutional as applied to these defendants,” Thompson wrote in the order. “In finding so, this court does not endeavor to absolve any wrongdoing or to excuse the defendants. Moreover, the court does not encourage any similarly situated party to engage with impunity in what may very well be criminal behavior.”

RELATED: A married history teacher is worried about the future after police say she was sending naughty texts to a pupil

Morgan County District Attorney Scott Anderson told AL.com that the attorney general’s office has been contacted and will handle the appeal.

“It is this court’s finding that the law grants these students the capacity to consent until and unless there is some showing that authority was used to obtain illegitimate or coerced consent,” Thompson wrote. “If no such position of authority is alleged, the defendant must be permitted to show consent as a defense.”