An American icon is gone: Hugh Hefner dead at 91 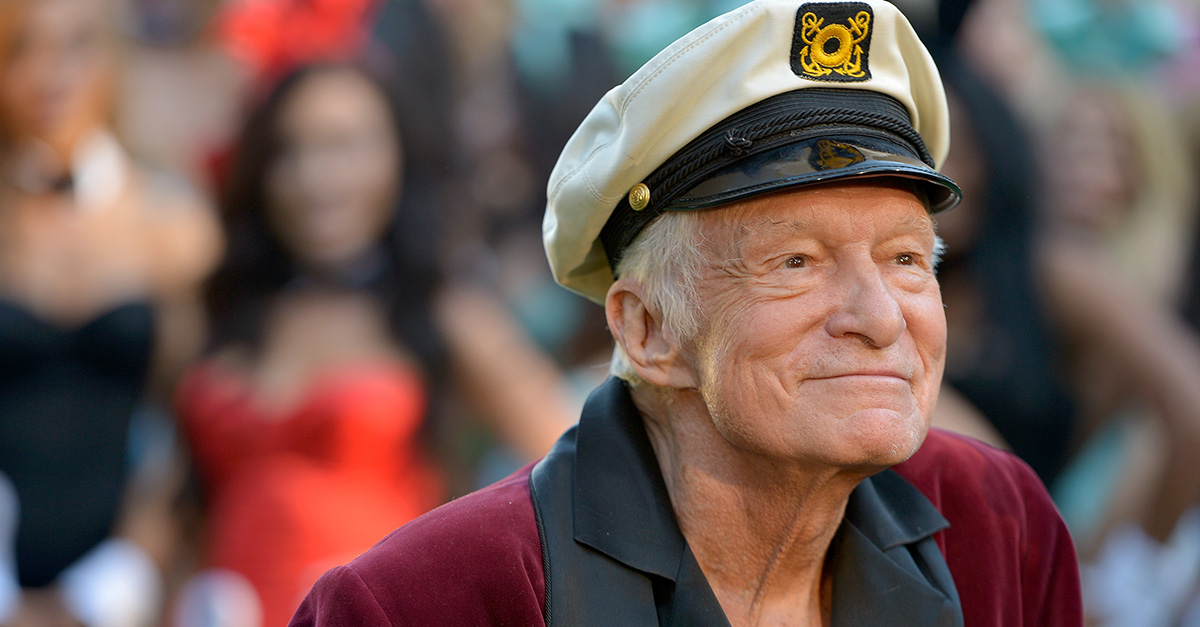 Magazine mogul Hugh Hefner died Wednesday at age 91. The founder of Playboy magazine had been in poor health for some time.

In 1953, Hugh Hefner created the men’s adult entertainment magazine Playboy as both the writer and illustrator. On his own, Hefner raised $8,000 from 45 investors ? including a combined $2,000 from his mother and brother, Keith ? to launch Playboy magazine. He produced the first issue out of his home.

RELATED: One of the most iconic American mansions is on the market but there a catch to the sale

In his later years, Hefner was known for his appearances on the E! reality show ?The Girls Next Door.? The show followed Hefner and three of his girlfriends around the Playboy mansion.

Throughout the latter half of his life, Hefner was plagued by several false claims of his death.

According to TMZ, Hefner died in his home surrounded by friends and family.

RELATED: Looking back at her decadeslong career, Vanna White shares her biggest regret in life