An arrest has been made after a car reportedly killed 1, injured dozens after driving through Times Square 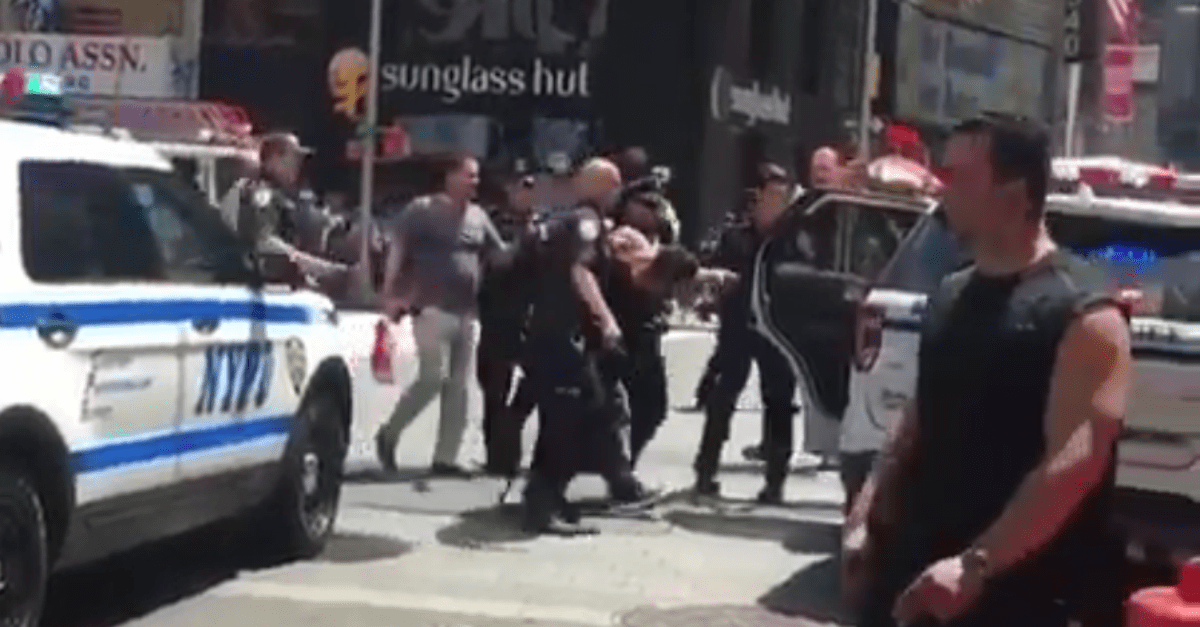 Update: The New York City Police Department has said that the incident is not related to terrorism. It is currently being investigated as an accident.

Just in: Times Square incident being investigated as an accident based on preliminary information – @brynnCNN told by NYPD

ABC News reports that the suspect is a 26-year-old man who has already received two DWIs prior to Thursday’s incident:

Neither the reason for the incident nor the individual’s identity has been revealed.

RELATED: At least one person is reported dead after a car ripped through pedestrians in Times Square

Thirteen individuals are being treated by medical personnel:

At least one death has been reported:

This story is developing.