An immigration agent who went to a public school looking for a student was sent packing, but they’re not backing down 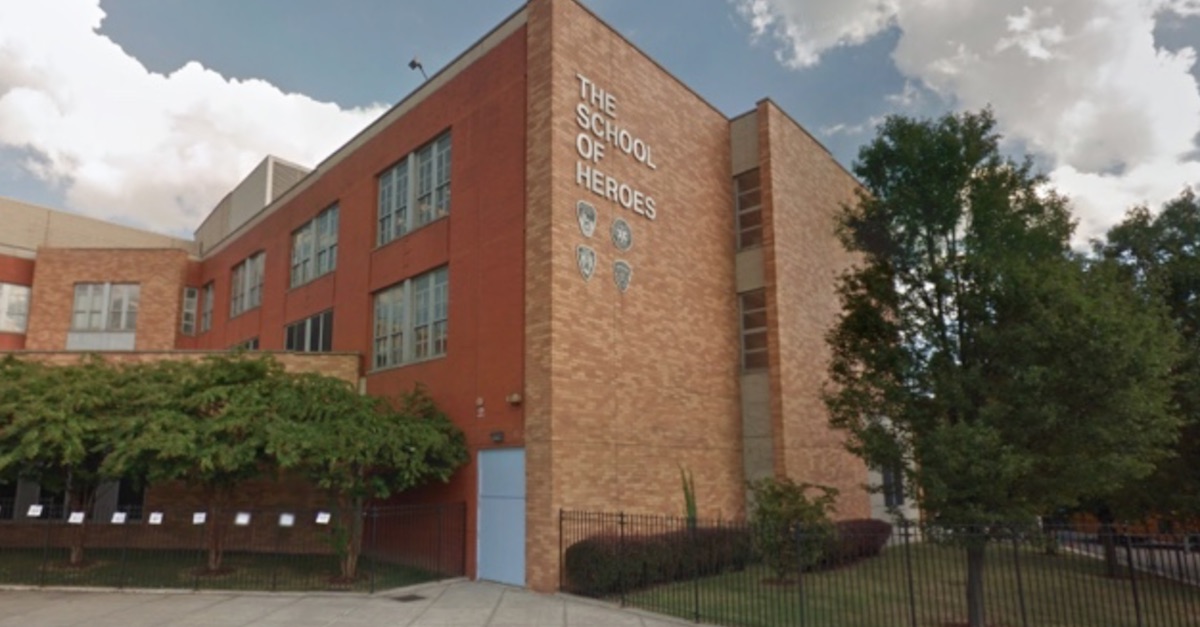 When a Queens immigration officer visited a school to find a student, he was sent away. A spokesman for Mayor Bill de Blasio said that the agent showed up at P.S. 58 without a warrant.

Mayor's been briefed on a fed immig agent showing up at Queens' PS58 Thurs. asking about a 4th grader. School turned him away. A 4th grader.

@mgeorge4NY We don't know. He left when school workers didn't assist in locating the child. No warrant.

He was looking for a fourth grader he believed was at the school but was sent away without any luck. According to PIX 11, New York state law dictates every student, regardless of immigration status, is entitled to a free public education.

All students, regardless of status, welcome in @NYCSchools. Fed imm enforcement is not. ☎️311 for Qs, legal serviceshttps://t.co/GaUwTqFsoF

Queens borough president Melinda Ketz said, “As a mother, I am deeply troubled and horrified at this attempt on the part of federal immigration agents to reach any child in our schools.”

She also noted that “P.S. 58 officials did the right thing by following proper protocols of the city administration, stopping the agents at the door and protecting their students.” State officials reportedly told schools that they should call a state attorney or the superintendent if an immigration agent shows up at their school.

According to the United State census website, Queens is roughly 50 percent white and just over 25 percent Hispanic. Neither local law enforcement or the Immigration and Customs Enforcement agency has commented on the occurrence.