American Airlines has taken a plane out of service that landed at the Raleigh-Durham airport Sunday, but disputes that it has anything to do with an “odor described as flatulence” so bad that paramedics had to check out flight crew members.

WNCN reports that the plane originated in Charlotte, NC and landed around 3:30 in the afternoon.

An airport operations log notes that flight crew members complained of “headaches” and “eye irritation” at the same time, and that “various” descriptions of the smell described the odor as flatulence.

WNCN says a Raleigh-Durham airport official confirmed the “odor described as flatulence” to them about 45 minutes later. Reportedly, though paramedics checked out the affected crew members, none were transported.

A statement from American Airlines spokesman Ross Feinstein that was reported by WNCN denied that taking the plane out of service had anything to do with flatulence.

We did have an aircraft from Charlotte to RDU this afternoon, that landed at 2:19 p.m. ET, and arrived the gate at 2:21 p.m. ET, that is currently out of service for an actual mechanical issue – and odor in the cabin. But it is not due to ‘passed gas’ as mentioned.

Earlier reports indicated that other passengers had been affected by the smell, but operations logs confirmed that it was crew members who were sickened by the smell.

The plane has reportedly returned to service. 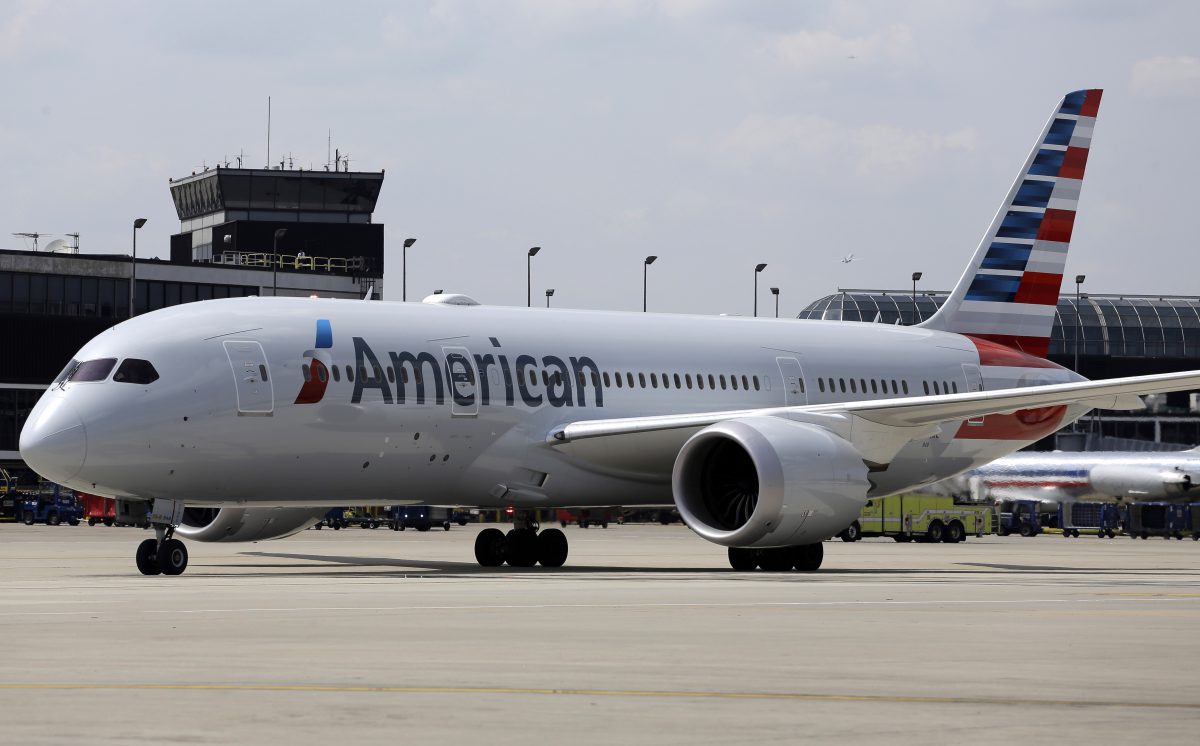