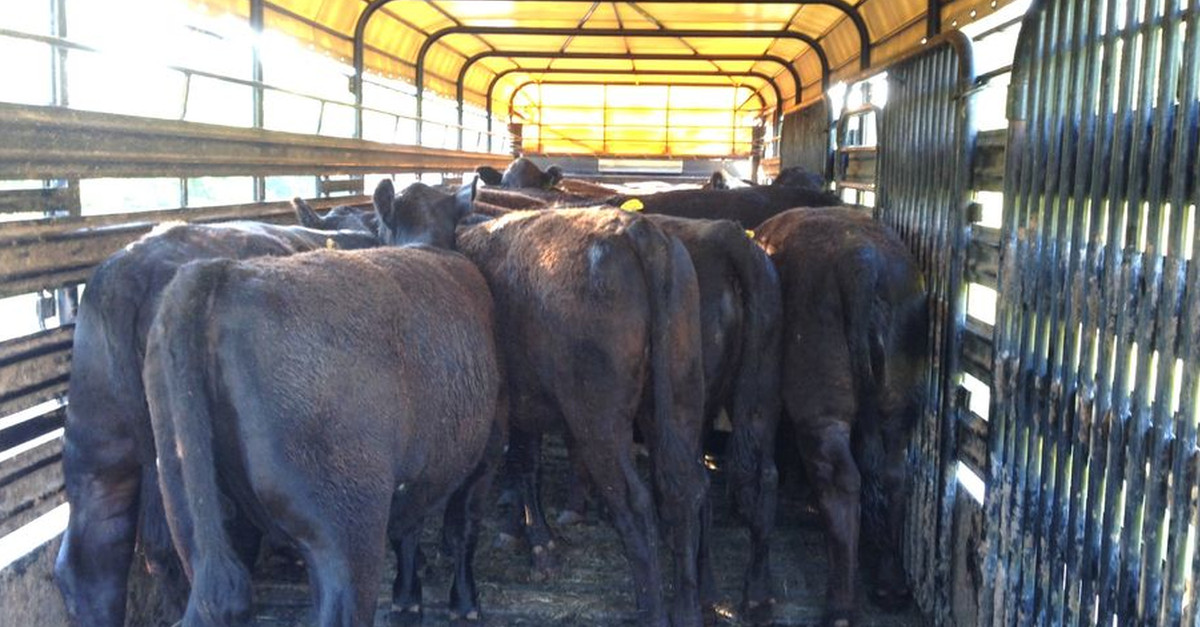 BRISTOW, Okla. — A truck carrying 76 cows overturned on an Oklahoma highway Sunday morning and about 30 of the cows still are unaccounted for, according to officials.

Three of the cows died in the accident.

A crew from Sooner Emergency Services is on the scene, and a cattle pen is set up to round up the cows.

At first 42 cattle were believed to be unaccounted for, and more than 30 were trapped inside the trailer. The truck driver lost control of the vehicle at 4:20 a.m. He was not hurt. He was cited for excessive speed.

A driver crashed into a cow, but troopers say the cow simply ran away after the incident.

A man on horseback and another on a four-wheeler are searching for any cows that may still be on the loose.

The animals are tagged, so crews say the are easy to identify. But as of 9 p.m. Sunday, 30 were still missing.