The uncle of the 13 California children who allegedly suffered years of horrifying abuse at the hands of their parents reportedly wants to adopt all of them, but first police want to investigate whether or not he knew his brother and sister-in-law had been abusing them.

Preacher Dr. Randy Turpin is the president of Valor Christian College in Ohio, where he is currently on leave to handle “revelations about estranged family members.” While he has promised that he would take care of his nieces and nephews, his own past is raising the eyebrows of investigators who now want to question him about any knowledge he may have of their abuse.

RELATED: The 13 children freed from the California “torture house” are being separated from one another

David and Louise Turpin are accused of starving their children by giving them just one rationed meal a day. Coincidentally, Randy is the author of “21 Days of Prayer and Fasting,” a book that includes tips on how fasting can “help bring a person to a place of personal freedom.” Additionally, the Ohio megachurch connected to his college was exposed for a violent incident of abuse in which a 2-year-old child developed welts and bruises — including on his penis — after being hit with a ruler by a daycare worker in 2006. As a result, the church was forced to pay the victim’s family $2.9 million.

Another relative, Louise Turpin’s sister Teresa Robinette, has also offered to care for the children, whom authorities currently plan on splitting up into an assisted living facility and two different foster homes.

RELATED: A classmate of the eldest “torture house” child wrote about the bullying she faced in a gut-wrenching Facebook post

“If these children go into foster care, that’s the worst case scenario,” she said. “We would like to get family members of ours together to make sure that each one of these kids is placed with a blood family member. That way even if they are scattered they would still be with our family and they would still have a connection for life.”

David and Louise Turpin face 94 years in prison if convicted of the 38 charges pressed against them, including child abuse, torture and false imprisonment. On Wednesday, a judge barred them against having any direct or indirect contact with their children and ordered them to stay at least 100 yards away from them at all times. They have both pleaded not guilty to their alleged crimes. 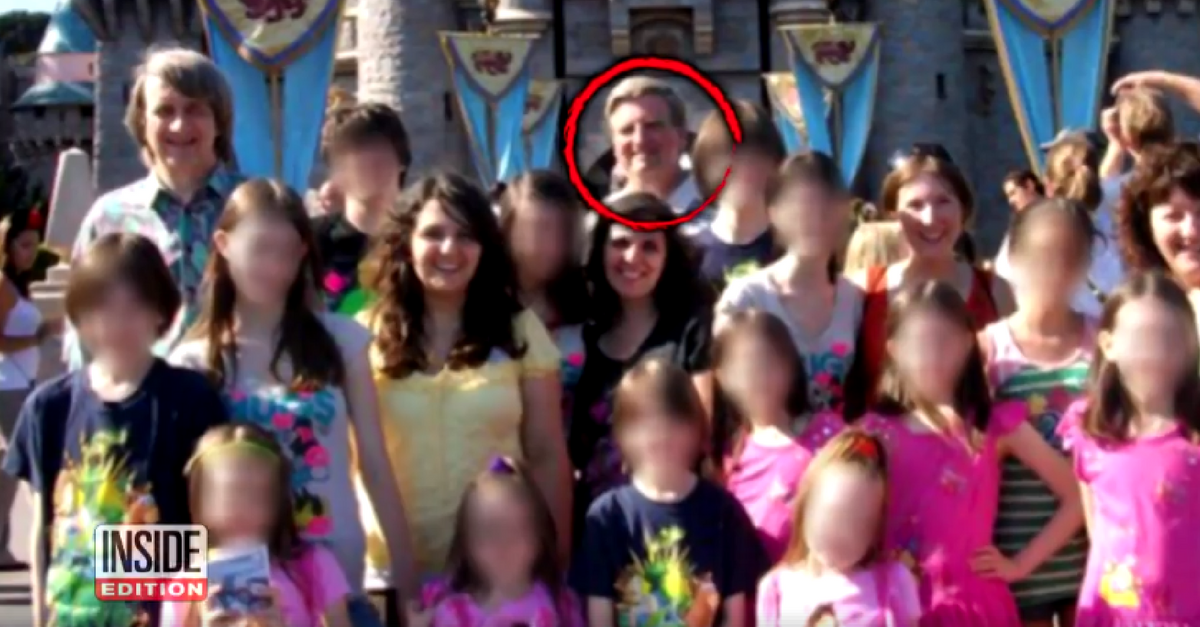