An undocumented immigrant who had been previously removed from the United States following convictions for child exploitation and maintaining child pornography, was arrested again after he tried to reenter the country.

Esau Rios-Osorio, 29, was one of three undocumented immigrants from Mexico to be arrested by Wellton Station Border Patrol agents patrolling near Gila Bend in Arizona.

Rios-Osorio had previously been convicted in New Jersey.

All three of the undocumented immigrants are being processed for immigration violations, in accordance with Yuma Sector guidelines.

RELATED: Afraid of being deported, a new report shows Houston’s undocumented immigrants may be avoiding hospitals

During the processing, the agents conducted a records check and discovered Rios-Osorio’s felony convictions. 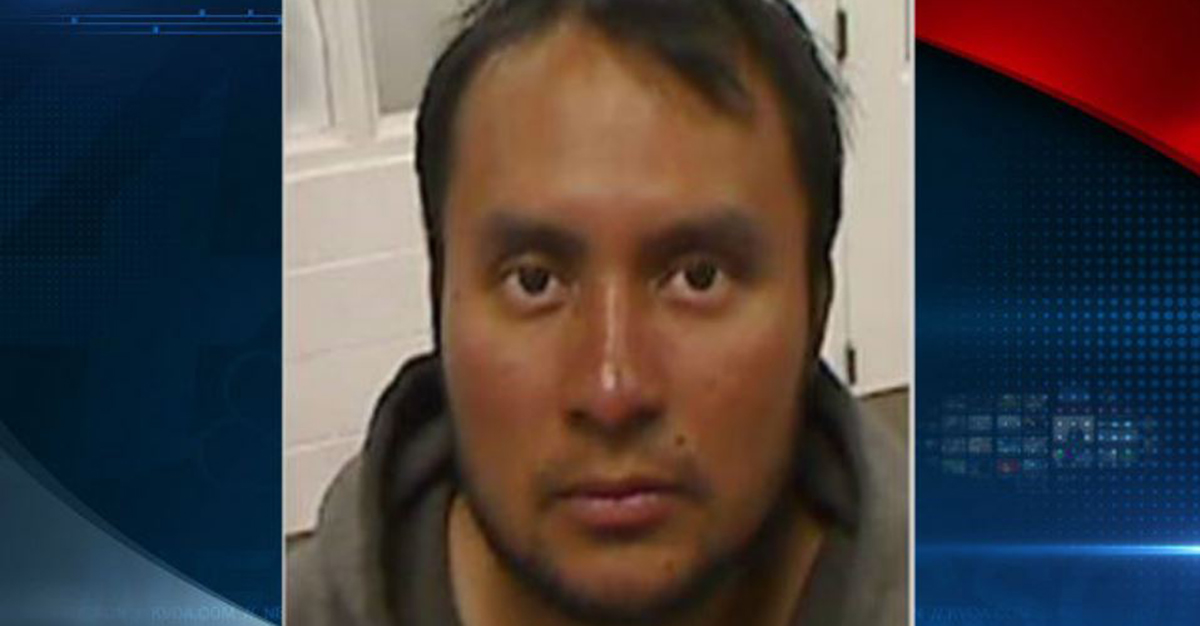