In a conference call with executives and analysts this week, GameStop CEO Paul Raines walked through a dismal business forecast that caused shares of the store to fall nearly 11 percent.

“We encountered stiff headwinds as we completed the third year of the console cycle,” Raines said on the call.

Raines explained that sales of the top games in 2016 were down nearly 50 percent from their 2015 counterparts.

“As a result,” Raines said, “most publishers began discounting titles much earlier than previous years, leading to a steep decline in retail pricing.

RELATED: The Limited closing several stores across the country

This caused the gaming manufacturers, GameStop and their counterparts to offer more promotions earlier, which led to lower revenue.

In an interview with USA TODAY, Larry Perkins, CEO and co-founder of SierraConstellation Partners, explained that the market needs to change up its business strategy.

“Not only are they getting hammered by the online retailers and big box that have an inherent cost advantage through no retail real-estate footprint or a much larger footprint that they can leverage with other products, but the movement to mobile-based games is creeping up mightily,” he said.

Earlier in the year, GameStop announced that they would be closing 150 stores. 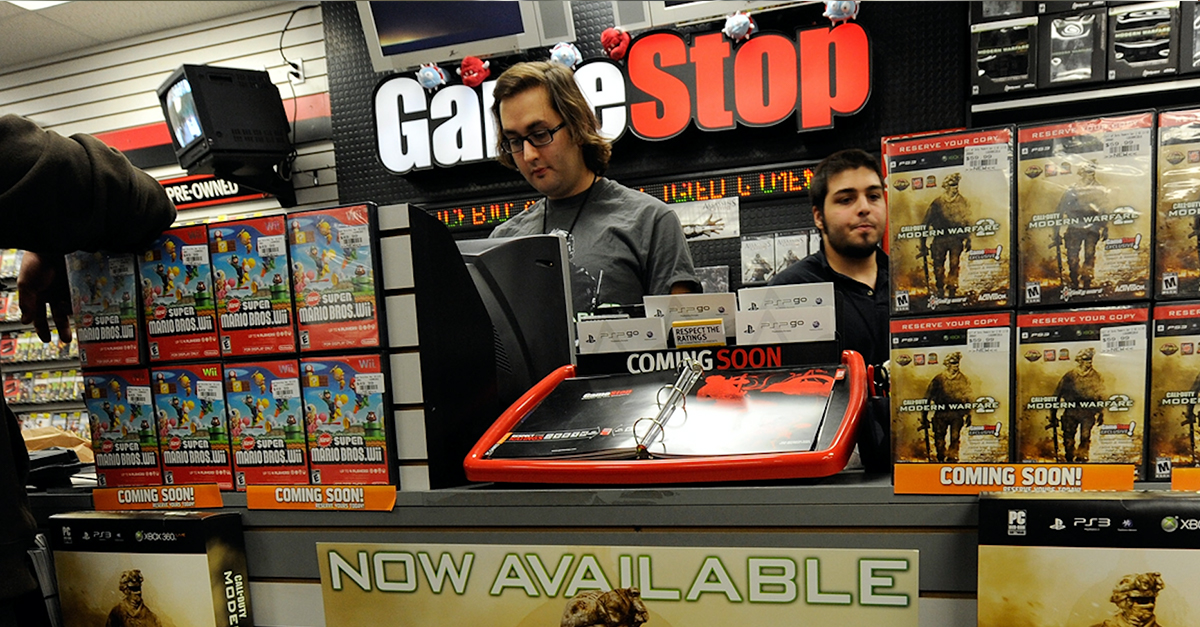