In just a few short days, an Ohio sheriff has gone from relative obscurity to viral media sensation.

Butler County Sheriff Richard Jones does not permit his officers to carry Narcan, the much talked about drug that reverses potentially deadly heroin overdoses. Even though his county is on track for over 250 overdose deaths in 2017, Butler won’t let his officers carry the drug.

RELATED: Here’s why a sheriff would rather let a person who’s overdosed die than use the antidote

“All we’re doing is reviving them. We’re not curing them,” Jones recently explained to NBC .

“There’s no law that says police officers have to carry Narcan. […] Until there is, we’re not going to use it.”

In an interview with the Washington Post, Jones further explained himself.

“We don’t do the shots for bee stings, we don’t inject diabetic people with insulin. When does it stop?” he said.

Despite backlash to his statements, Jones seems to have pivoted the media attention into a raised personal profile.

“This has been n over 100 news agencies in this country. Lot of discussions all weekend,” Jones recently boasted.

In other posts, Jones defends his statements and says that Narcan is not a long term answer to fighting opiate addiction, adding that more people need to be educated at an early age.

“Narcan not the answer. Wrong approach. Need a plan that is proactive. Prevention,” Jones recently tweeted.

Another recent interview saw Jones claim that heroin users were more worried about hiding their stash from police than getting help from officers.

“When the police go out, it’s not safe to get down on your knees and squirt this spray in their nose. These people don’t want the police there; they’re more concerned with hiding their drugs, hiding their needles,” Jones said. “It’s not my officers’ job to go out and die to save somebody’s life that chose to do those drugs and has a dirty needle and some type of disease. It’s not his or her job to die for something they chose to do.”

Jones has been with the Butler County Sheriff’s Office since 1993. 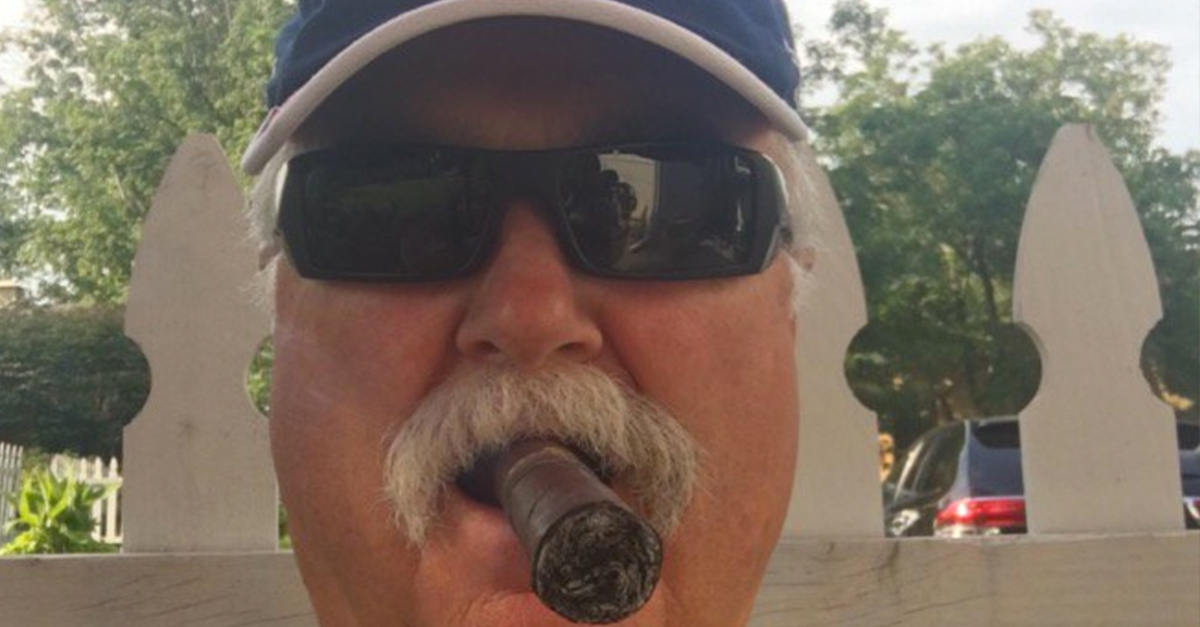