Woman Sends Fake Ransom Demands as ‘Her Abductor’ to Her Dad 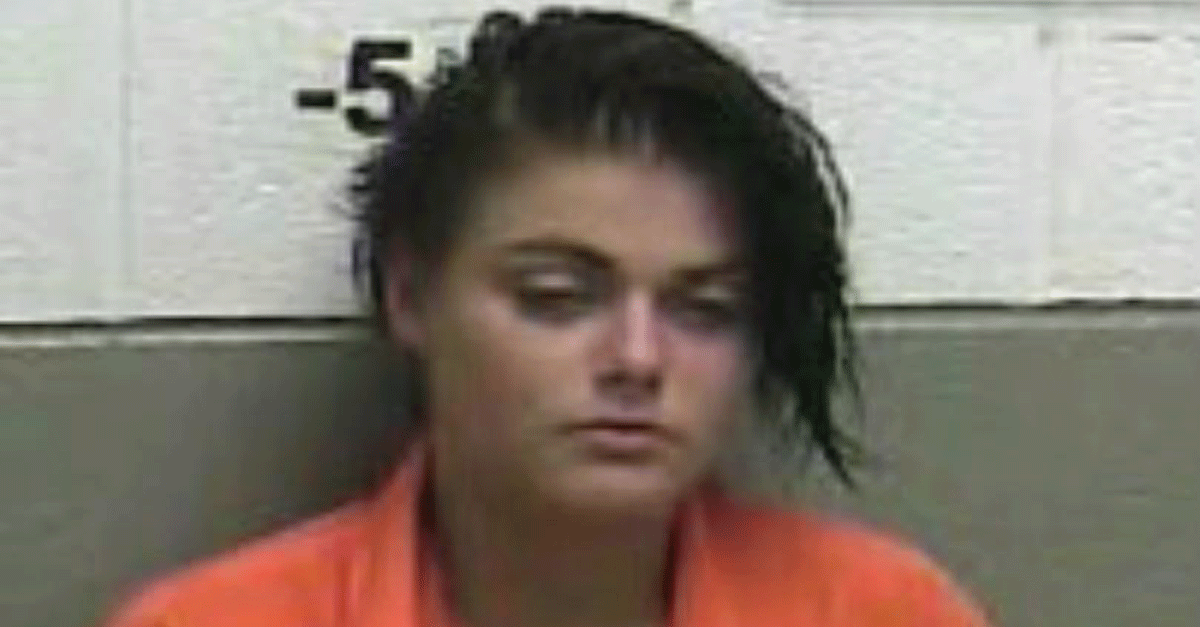 CORBIN, Ky. (AP) ? A Kentucky woman has been accused of staging her own kidnapping and sending her father fake ransom notes demanding $400.

News outlets report 19-year-old Abbygail Farley’s father had reported her missing. Court documents say he received text messages Tuesday from her phone and another number saying she was abducted.

Corbin police say Farley was pretending to be an abductor and demanded the cash. Farley’s father was told where to leave the money, and police and the FBI helped him drop it off.

Police Lt. Coy Wilson tells WYMT-TV authorities discovered Farley used a texting app to send the notes. They pinged her phone and found her inside an apartment.

Farley was charged with offenses including falsely reporting an incident and theft by extortion. It’s unclear if she has a lawyer.
___
This story corrects to “woman” in paragraph 1.
___
Information from: WYMT-TV, http://www.wymt.com/