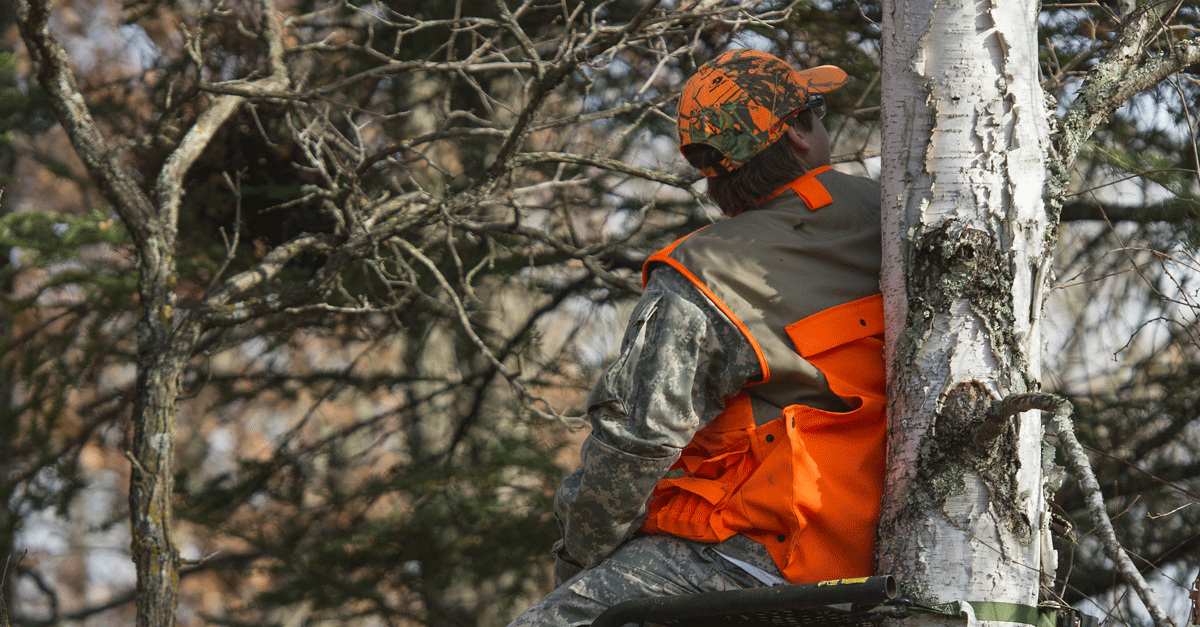 LA GRANDE, Ore. (AP) ? A 70-year-old Oregon hunter who was rescued after hanging upside-down for two days about 30 feet (9 meters) from the ground is in intensive care in a drug-induced coma. The East Oregonian reports Friday that Eddie Voelker, of Prineville, was on a ventilator and has had a procedure to relieve pressure on his brain.

Another hunter found Voelker suspended from the tree earlier this week. Voelker had fallen from his tree stand and become entangled in his safety harness. Crews used a bucket truck to reach him and his heart stopped during the rescue.

The newspaper reports that Voelker was flown to a hospital in Richland, Washington, where he remains in critical condition. His family returned to the site to bring him his hunting dogs, which had remained with him.

The La Grande Observer reports that father-and-son hunters Steven and Joseph Royston heard 70-year-old Eddie Voelker yelling from a mile (1.6 kilometers) away and spent 1 ½ hours searching for him because they were not looking up.

Watch: The Friction Between Sportsmen and Non-Hunters