Robin Leach of ‘Lifestyles of the Rich and Famous’ Dies 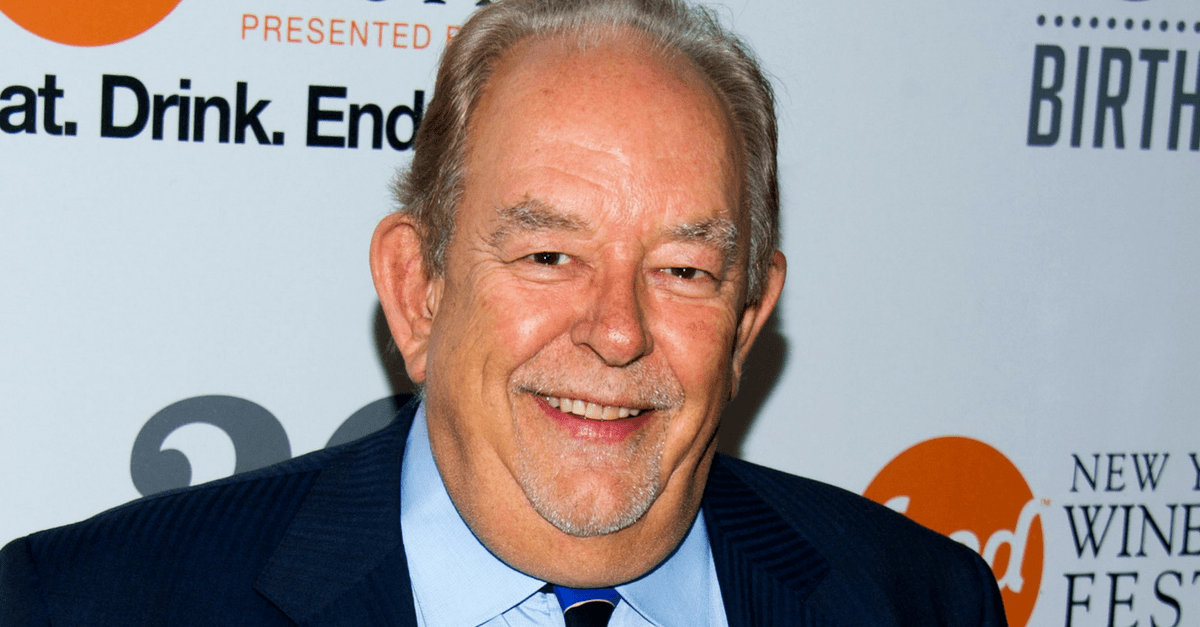 LAS VEGAS (AP) ? A publicist says Robin Leach, whose voice crystalized the opulent 1980s on the TV show “Lifestyles of the Rich and Famous,” has died. He was 76. Leach’s family said through a public relations firm that he died Friday. Leach gave frenzied descriptions of yachts, mansions and private jets in his English accent on the syndicated show that ran for a decade.

He signed off by hoping viewers would have “champagne wishes and caviar dreams,” a phrase that became a cultural touchstone. Leach’s voice was constantly parodied. Both Harry Shearer and Dana Carvey did Leach on “Saturday Night Live.

Leach began his career as a print journalist in Britain. He came to the U.S. where he wrote for the New York Daily News and People magazine before finding his calling in television.
___
Dalton reported from Los Angeles.