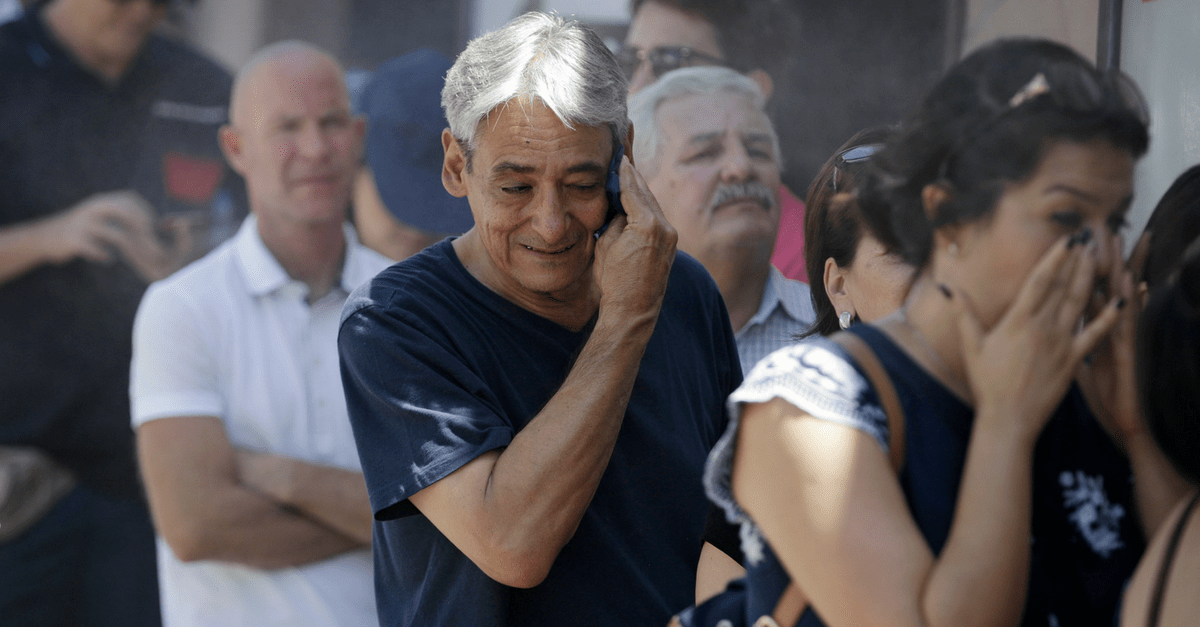 PHOENIX (AP) — Scorching weather swept across the U.S. Southwest on Tuesday, with the highest temperatures expected in California’s Death Valley during a week that forecasters say could prove to be the hottest in the region this year.

A high of 124 degrees (51 Celsius) was forecast in Death Valley and was expected to nudge up a few more degrees on Thursday as Arizona and parts of California and Utah remained under an excessive heat warning. Phoenix was forecast to be among the hottest urban areas in the Southwest, with highs passing 100 (38 Celsius) by midmorning and hitting 113 (46 degrees) by early afternoon.

In California, power grid operators called for cutbacks in electricity usage as parts of the U.S. Southwest dealt with another day of scorching heat. With triple-digit temperatures expected throughout the region, the California Independent System Operator Corp. urged people to ease off blasting air conditioners or using washing machines or other appliances during the peak power usage times of 5 p.m. to 9 p.m. Tuesday and Wednesday.

The Los Angeles County Department of Public Health also urged people to stay out of the sun. “When temperatures are high, even a few hours of exertion may cause severe dehydration, heat cramps, heat exhaustion and heat stroke,” said Dr. Jeffrey Gunzenhauser, the county’s interim health officer. Children, the elderly and pets shouldn’t be left in homes without air conditioning or in cars even with open windows because temperatures can quickly soar to life-threatening levels, he said.

Phoenix on Monday recorded a sweltering 115 degrees (46 Celsius), breaking the previous record for the day, the National Weather Service reported. With some of the highest Southwest temperatures over the next few days expected in Phoenix, officials cautioned people to stay hydrated and take advantage of cooler indoor buildings. Maricopa County public health officials say 155 people died in the Phoenix area last year from heat-caused illnesses such as heat stroke.

Spokeswoman Jeanene Fowler said Tuesday there have been five confirmed heat-associated deaths in Maricopa County this year, with the cause of another 34 deaths still under investigation. “The numbers are definitely under what they were at the same time last year, so that’s a positive sign,” Fowler said.

Elsewhere in the western U.S., the hot, sunny weather prompted officials to raise the fire danger at Yellowstone National Park in Wyoming to a high ranking for the first time this year. The high ranking comes after lightning sparked the first wildfire of the season near Yellowstone. No special restrictions were placed on campfires at the park.

Watch: What Are Moon Drop Grapes?