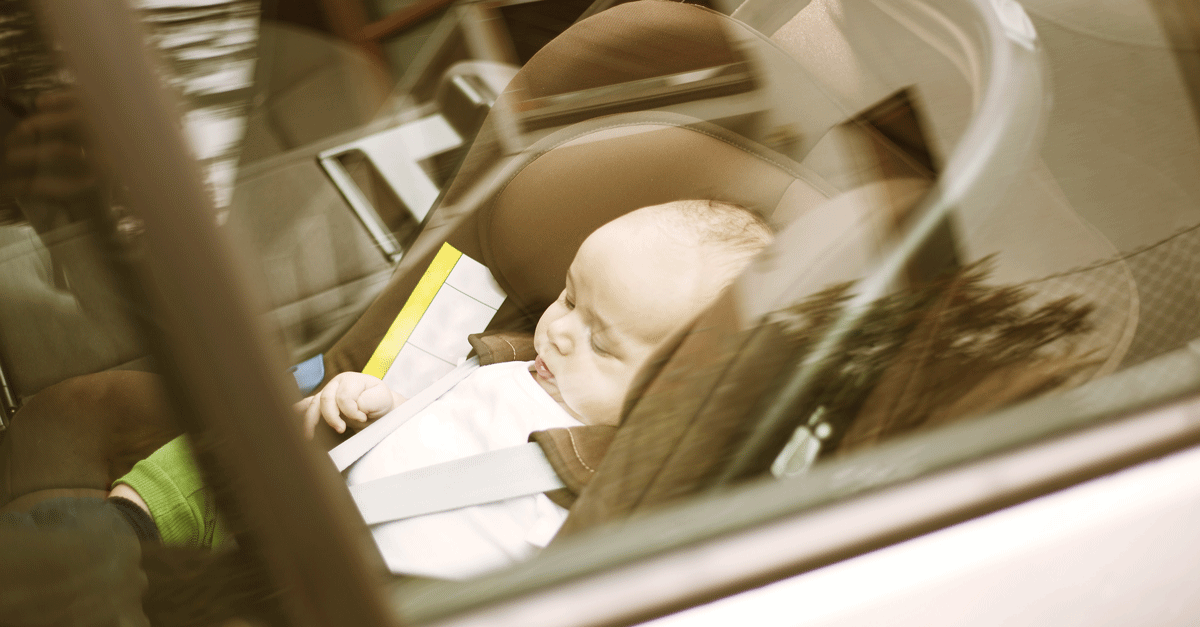 GOOCHLAND, Va. (AP) — A Virginia sheriff says a toddler has died after being left in a hot car. Goochland County Sheriff James L. Agnew tells the Richmond Times-Dispatch that 17-month-old Riaan Gondesi’s father apparently forgot to drop him off at day care before heading to work Wednesday. The boy spent about three hours in the car, which was parked on an uncovered parking garage deck.

Per the Richard-Times Dispatch, temperatures that day climbed from around 80 degrees to about 90 degrees in the three hours he was in the car, from 9:30 a.m. to 12:30 p.m. Apparently the father forgot to drop of his son at day car, and went to work.

Agnew says someone from the day care called the boy’s mother that afternoon, about three hours after Riaan was meant to be dropped off, and asked if Riaan was going to be dropped off. He says the mother called the father, who then discovered his unconscious son in the car. Riaan was taken to a hospital and pronounced dead.

Dr. Stephen Miller of Virginia Commonwealth University’s Department of Emergency Medicine told the paper, “These are the cases that just break your heart. During this time of year, it’s unfortunately something we see.”

Authorities haven’t releases the names of the boy’s parents. Charges haven’t been filed as of Wednesday.
___
Information from: Richmond Times-Dispatch, http://www.richmond.com