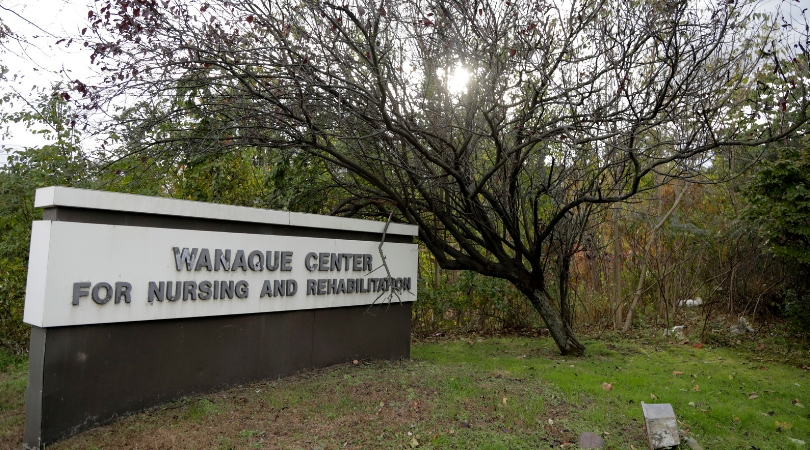 TRENTON, N.J. (AP) — A 10th person died amid a viral outbreak at a pediatric care center while a different strain of the virus was found at another facility in the state, New Jersey health officials said Thursday. The state Health Department confirmed in a statement the “medically fragile child” at the Wanaque Center for Nursing and Rehabilitation had the adenovirus infection.

There have been 28 cases associated with the respiratory virus at the center, where the affected children had severely compromised immune systems. One death was a young adult. “The loss of these young lives is heartbreaking, and our thoughts are with the families who are affected,” Health Commissioner Dr. Shereef Elnahal said in a statement.

The state also said there are four confirmed adenovirus cases among pediatric patients at Voorhees Pediatric Facility, near Philadelphia, but preliminary tests have ruled out it’s the same strain affecting Wanaque.

The department said it’s working with the Centers for Disease Control and Prevention to monitor the illness and announced earlier this week that infection control teams were being sent to New Jersey’s four long-term pediatric centers to help with training.

Officials have said there is not a wider public health concern stemming from the outbreak.
New patients are not being admitted at Wanaque.

The department also said Thursday the illness was last detected on Tuesday, Oct. 30. The previous date had been Monday. But, the department says, that’s not a surprise since the disease has a long incubation period of up to two weeks.

The outbreak won’t be considered over until four weeks without a new illness go by.
Adenovirus usually poses little risk for healthy people . It can cause mild cold or flu symptoms, and some strains also cause diarrhea and pinkeye.

The strain found in the Wanaque rehab center outbreak is called type 7 and is among the more potent types. It sometimes causes more serious respiratory illness, especially among those with weak immune systems. Elnahal had earlier said all the cases of the outbreak occurred in a respiratory, or ventilator, unit. The department has since said one staff member became ill but has recovered.

The identities of those who died and the affected patients have not been disclosed. Over the past decade, severe illness and death from type 7 adenovirus have been reported in the United States, according to the CDC, but it’s unclear how many have died from it.

The CDC cited a 2001 scientific paper that reported a 1998 outbreak of type 7 at a facility in Chicago that left eight patients dead. The paper said civilian outbreaks were not frequently reported because of a lack of lab resources.