On Wednesday afternoon, the New York Times published an interview with President Donald Trump, in which the leader of the free world comments on Fox News’ Bill O’Reilly. O’Reilly has been the subject of public scorn this week after an article in the Times reported that he had paid out over $10 million in hush money to women who had accused him of sexual harassment. Trump, who has a long history of harassment allegations, chose to defend his friend.

According to Mediaite over 20 sponsors have pulled advertisement from O’Reilly’s program. 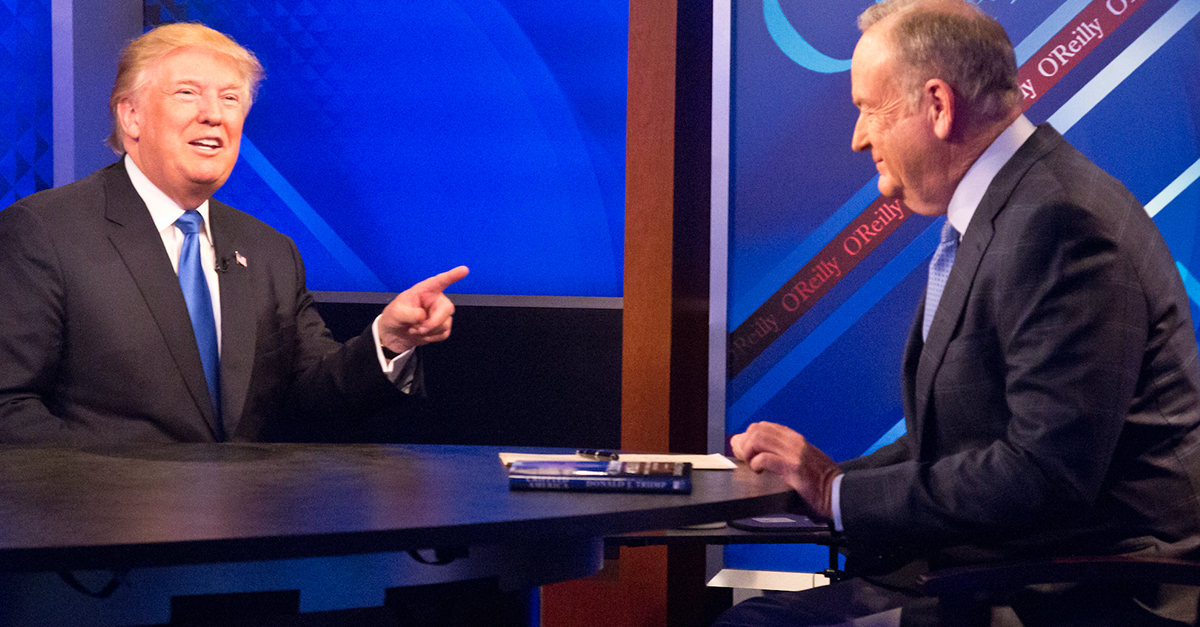