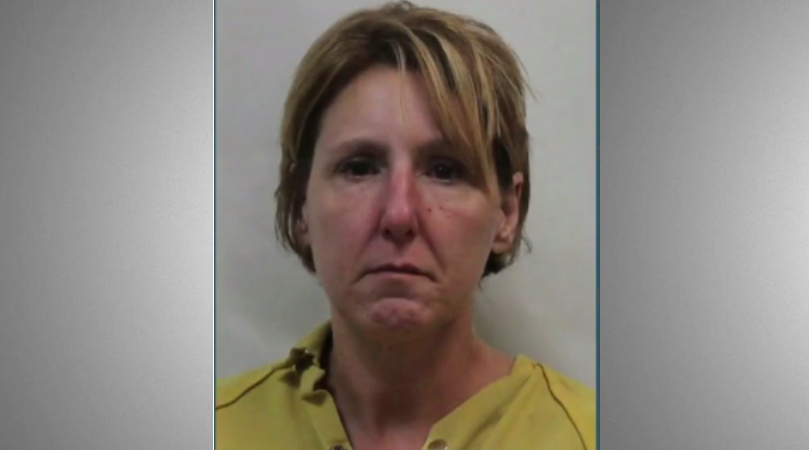 It seems like an Assistant Principal didn’t learn that much from Alcohol Awareness Week after she showed up to school drunk. On the first day of their awareness week, Pierre Part Primary called authorities after the assistant principal drove drunk to the campus, with a blood-alcohol level almost three times the legal limit. She was immediately arrested for driving while intoxicated.

49-year-old Rachel Turley was detained after her blood alcohol content was .224 (the legal limit is .08). A sheriff’s deputy was able to track down Turley after several reports of a dangerous driver were reported along Highway 870 in Assumption Parish. Turley was not at school the following two days but administration stated she would return to her regular schedule the following week.

Turley was taken to the sheriff’s office substation where it was determined she was highly intoxicating (I mean…224, I sure hope so), and charged with a DWI and careless operation. Some parents are upset at the situation since no notification was sent to parents or guardians, which is a safety concern for most. Several stated it was a disrespect and lack of transparency after there are strict policies for students who are caught drinking or having alcohol on campus, asking if the consequences would be the same for administrators.

Yikes…personally, I think they have a point there. The school should have at least acknowledged the situation in some way. Now, as someone who has worked in the school system, I have to say, this assistant principal had to have had a bad Sunday night. I mean…showing up drunk is something. But to show up drunk on alcohol awareness week? Come on, girl! That’s like shoving a twinkie in a kids face during health awareness week.

Hey Turley, maybe try drinking on a Saturday if you really really need to? Or maybe just call in sick?