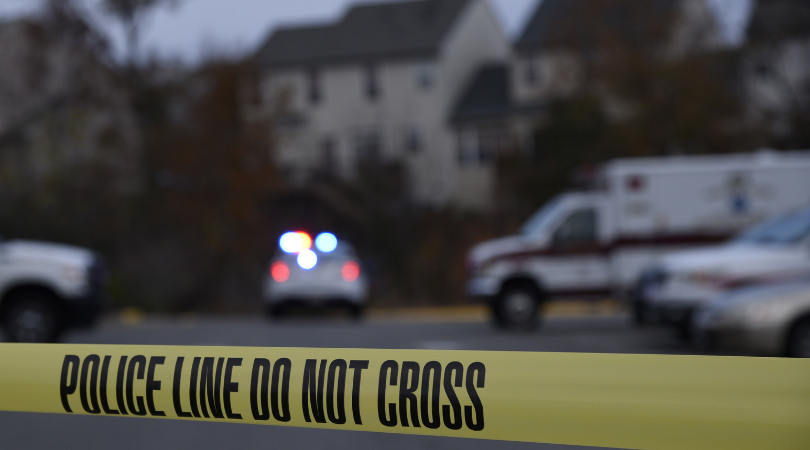 San Antonio police say a suspected intoxicated driver crashed into a shopping cart in a parking lot, killing a baby who was sitting in the cart’s seat as her mother unloaded groceries.

David Lee Roy Fuentes remained jailed Wednesday on charges of intoxication manslaughter and intoxication assault. A police report says Fuentes’ truck careened into a discount store’s parking lot, smashed into the cart and caused the baby to “fly out of the shopping cart.”

The baby was identified by police as 1-year-old Corinna Tovar, who died at a hospital. Police say Fuentes’ vehicle also struck and injured a second person who was loading groceries into the vehicle next to Corinna’s mother.

Jail records do not list an attorney who could speak on Fuentes’ behalf.