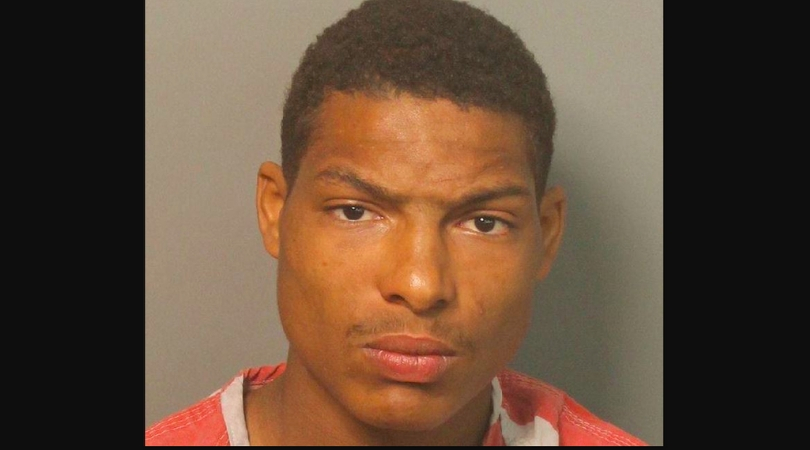 An Alabama father was arrested after his 5-month-old son drowned in a bathtub, claiming he left the room to play video games and forgot he was still inside the tub. According to authorities, 24-year-old Cordarius Cotton stated he had turned the water on and put the baby inside. An hour later, he remembered his son was still in there, and found him unresponsive.

After calling 911, dispatchers instructed the father on how to perform CPR, and professionals took over when they arrived on the scene. The medics tried to resuscitate the boy on the way to the hospital, but he was pronounced dead shortly after arrival. Jefferson County Sheriff’s Office arrested Cotton and charged him with reckless manslaughter on a $15,000 bond.

The boy’s mother was not home at the time of the incident, and only one of the two children was in the house with Cotton. The two children were placed in the care of their grandmother pending an investigation. The district attorney decided to charge Cotton with reckless manslaughter because Alabama law defines manslaughter as an act that “recklessly cause a death of another person” and is considered a class B felony, punishable by a maximum of 20 years.

Chief Deputy Randy Christian stated, “We all have not only a moral obligation but also a legal obligation to give proper care to a child whose life and well-being depends on a caregivers attention and actions. This was a heart-wrenching case for all involved including our personnel. God Bless this family and this little boy.”

Some people are just not meant to be parents.