Bank Accidentally Deposits $120K in Couple’s Account, They Immediately Spend it ALL, Are Now in Jail 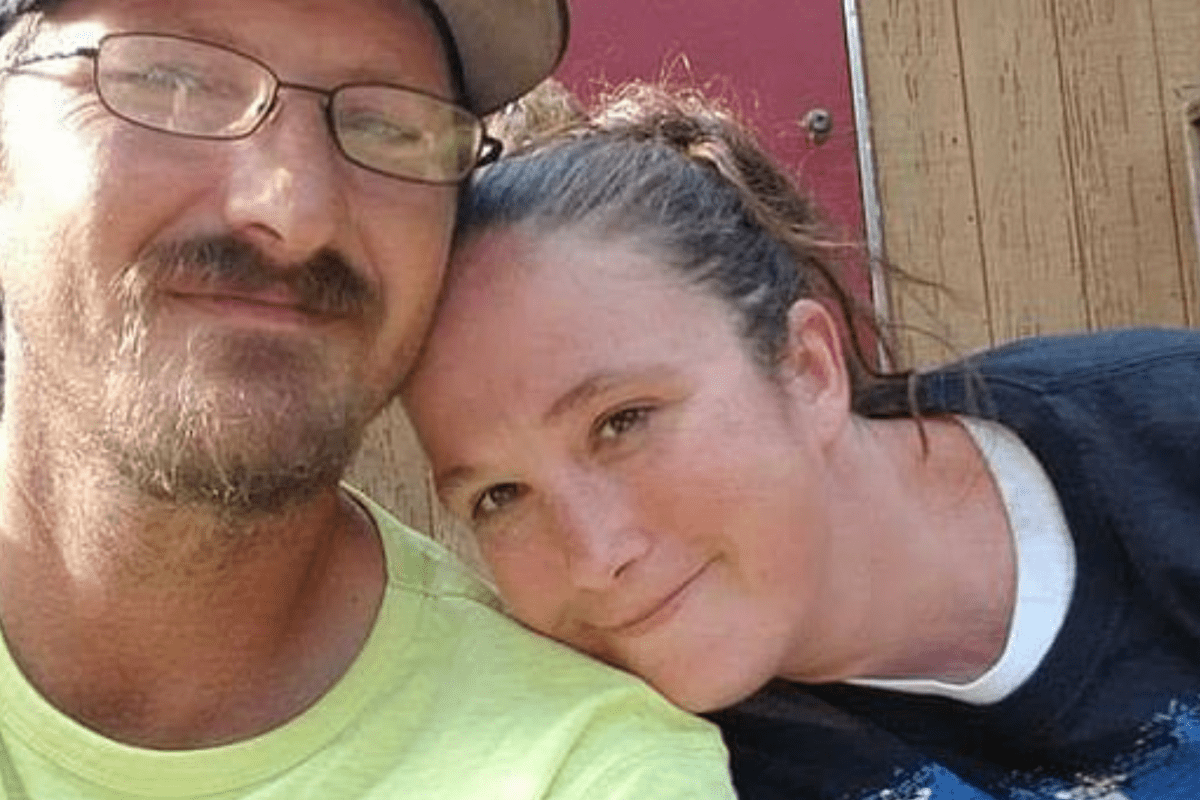 A Pennsylvania couple got what they thought was an incredibly lucky break but only because they probably didn’t think too hard about it. 36-year-old Robert Williams and his wife Tiffany Williams, 35, were arrested after a clerical error by their bank put $120,000 into their checking account and the couple decided to spend it like your average lottery winner.

The newly rich (but not actually) Williams family spent the entirety of the $120,000 in two weeks. Poof. Gone. In its place were some new cars, four-wheelers, a camper, and other material symbols of untethered redneckery.

Somehow it took two full weeks for BB&T Bank to figure out their humongous mistake. When the bank called the Williams clan about the misplaced fortune Tiffany basically told them, “Oh yeah that’s gone. Let me ask my husband about paying that back. We’ll get right back to you.”

Then they, pretty understandably, stopped answering the bank’s calls.

After what had to be a few days of unfathomable panic attacks, sloppily concocted plans to leave the country, and some truly epic swings in and out of denial, the cops finally showed up and arrested the Williams, who had amassed $107,416 in overdraft fees thanks to their spending.

The Williamses were released on $25,000 bail and are facing charges for felony theft and receiving stolen property.

A couple of things here:

1. These people are insane for not immediately reporting this to the bank. This isn’t the 1920s. We’re not dealing with bank slips and cash here. Banks can figure out where the money went in a millisecond. It’s amazing it took BB&T this long.

Plus if they had told the bank about the screw up they might have gotten a reward out of it.

2. The bank should show some kind of leniency here. This clown show happened because of them. BB&T has $225 billion in total assets. Two of the Williamses top five most valuable assets are used four-wheelers. Come on.

3. Tiffany and Robert didn’t completely spend the money like a drunk Arkansas teenager. They also gave $15,000 to a friend who was having some hard times and used some of the money to pay off their debts.

Obviously, the Williamses can’t be totally let off the hook here. Maybe call the money they used to pay off debts and help a friend a wash. Just make them return all the dumb crap they bought and pay back any other money they used for material things they can’t return like VIP line-skipping passes at a water park and whatever obscene tabs they ran up at Red Lobster. That feels fair.