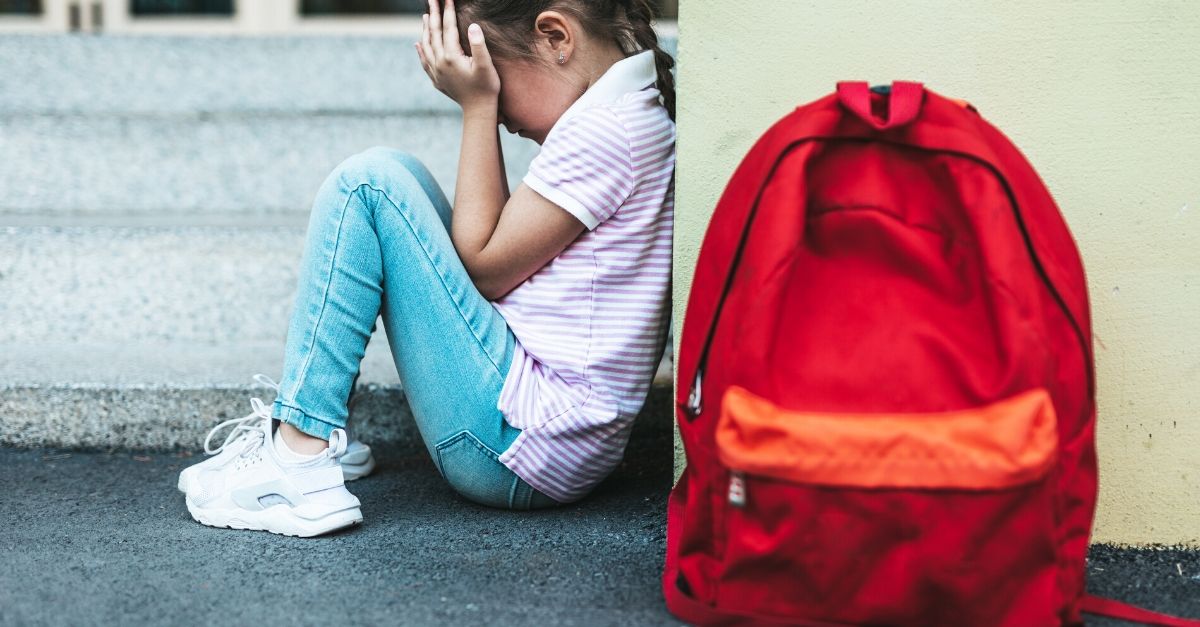 Another case of bullying has surfaced after a 14-year-old girl was arrested for what can only be described as beating another student. The incident took place at Armwood High School in Seffner, Florida, inside the girl’s restroom. Deputies with the Hillsborough County Sheriff’s Office stated the incident was recorded on video and shared on several social media sites.

In the video, a girl, who is also 14-years-old, is seen being punched and kicked repeatedly begging her attacker to stop. The attacker then begins to drag the victim along the bathroom floor by the hair. Deputies say one of the onlookers recorded the video, encouraging the attacker to continue while laughing at the situation. The video also shows several girls entering and exiting the restroom without stopping the fight.

Officials stated a school official ran inside the bathroom after she heard the girl screaming, managing to separate the two girls. The bullies’ motive? The perpetrator was upset that the victim’s cousin had been following her around the school campus all day. The girl was immediately suspended from school and arrested at her residence without incident. She is charged with battery and false imprisonment.

The student who filmed the incident is also being disciplined in “accordance with school guidelines.” The school district released a statement saying the behavior of both girls is not tolerated on their campus, and school leaders will deal with the situation administratively to ensure the safety of students.

Meanwhile, Hillsborough Sheriff Chad Chronister responded to the arrest saying he will continue to have zero tolerance for school violence and will put a stop to a student seeking attention by preying on other classmates. He believes parents deserve to know that their children are safe and students should not be afraid of going to school, fearing a situation like this will happen to them.

Florida, oh Florida. What would we do without you?