Menu
Follow us
Search
Menu
Search
WASHINGTON, D.C. - JANUARY 20: Vice-President Joe Biden and sons Hunter Biden (L) and Beau Biden walk in the Inaugural Parade January 20, 2009 in Washington, DC. Barack Obama was sworn in as the 44th President of the United States, becoming the first African-American to be elected President of the US. (Photo by David McNew/Getty Images)

You read that right: Hallie Biden, widow of Beau Biden, has started seeing Beau’s brother Hunter Biden, according to a report in the New York Post.

Beau Biden succumbed to cancer in 2015, a death that shook their whole family, particularly his father and then-Vice President Joe Biden.

RELATED: Joe Biden’s daughter is starting a clothing line, and how she’s doing it is making her dad proud

The former Vice President says that he and wife Dr. Jill Biden have given the go-ahead on the relationship, and that they are grateful that the two found each other. He told Fox News the family was “lucky that Hunter and Hallie found each other as they were putting their lives together again after such sadness. They have mine and Jill’s full and complete support and we are happy for them.”

A source to Fox News says Hunter and then-wife Kathleen parted in October of 2015, mere months after Beau’s death. They have three daughters together. Hallie and Beau had two children together, Natalie and (of course) Hunter.

In a statement to the New York Post, Hunter Biden wrote “Hallie and I are incredibly lucky to have found the love and support we have for each other in such a difficult time, and that’s been obvious to the people who love us most. We’ve been so lucky to have family and friends who have supported us every step of the way.” 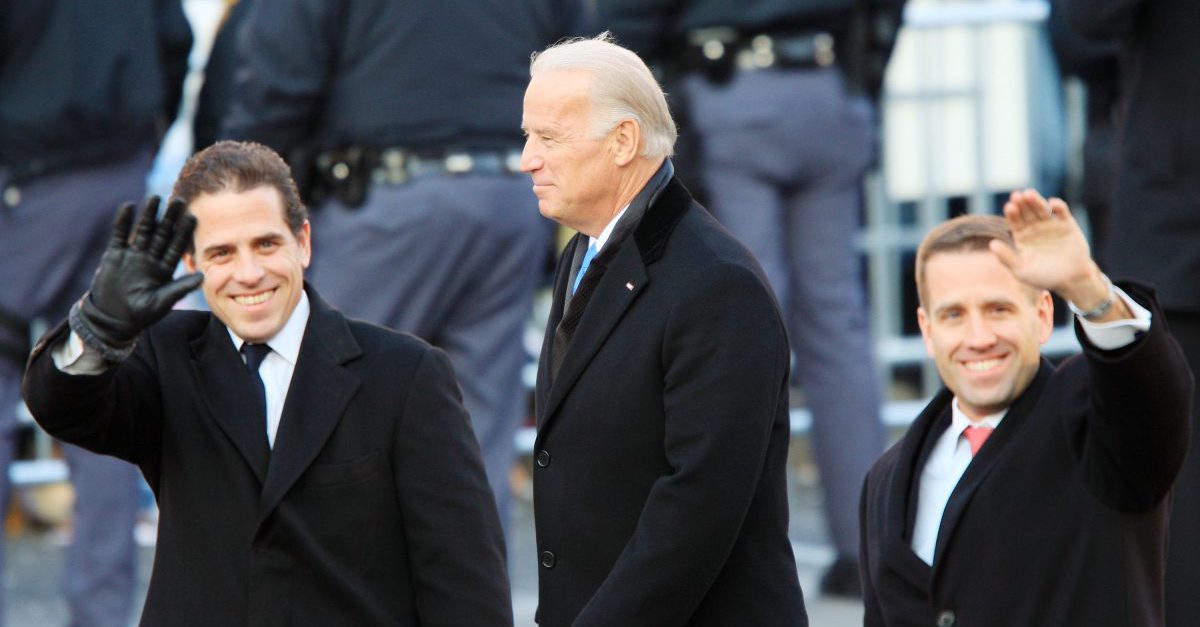