On Saturday morning, President-elect Donald Trump took to Twitter to criticize the cast of “Hamilton” for speaking to Vice President-elect Mike Pence as he left their theater on Friday night.

“Our wonderful future V.P. Mike Pence was harassed last night at the theater by the cast of Hamilton, cameras blazing.This should not happen!” Trump wrote on Twitter.

“The Theater must always be a safe and special place.The cast of Hamilton was very rude last night to a very good man, Mike Pence. Apologize!”

Long before Trump was set to become the 45th President of the United States, he was a private citizen and a New Yorker in the mood to see a show.

RELATED:“Hamilton” cast challenged Vice President-elect Pence after he sat through their show about American values and tolerance

In an examination of Trump’s Twitter history, it appears as if the president-elect has only tweeted about a Broadway show by name once before.

“Melania and I saw American Idiot on Broadway last night and it was great,” Trump wrote in 2010. “An amazing theatrical experience.”

“It was really strange to see Donald Trump,” Armstrong said in a documentary about the show. “I was like ‘what the fuck are you doing here?’

During a concert in New Jersey before the election, Armstrong used his platform to criticize then Republican nominee Trump. 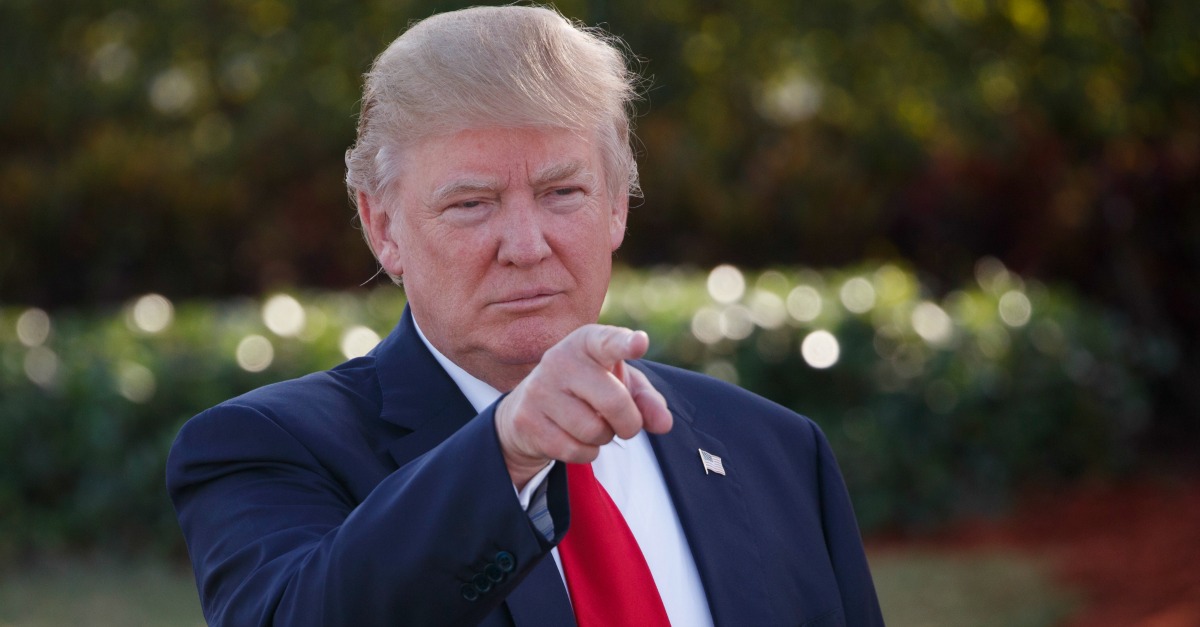