That title went to Iowa.

Even a Midwesterner, let alone an American, might see that and think, “Iowa? Really?” Considering how little the state is talked about, even in its own region, that makes sense. But what Iowa lacks in publicity it makes up for in livability, apparently.

According to U.S. News, Iowa ranked at or near the top in a number of categories. The state ranked No. 1 for infrastructure and broadband internet access, No. 3 in healthcare, No. 4 in opportunity, No. 5 in education, and No. 9 in quality of life.

Read More: McDonald’s Is Giving Away Free French Fries—Here’s How to Get Yours

Iowa’s top ranking was also driven by good showings in economic rankings. The state ranked No. 17 for economy overall, but ranked in the top ten in several economic sub-categories. Iowa was No. 10 for labor force participation, No. 6 for gross domestic product growth, and No. 8 for labor force employment. Iowa did, however, rank in the bottom third for venture capital investment, growth of the young population, and entrepreneurship.

Still, Iowans believe they have a long way to go, especially when it comes to retaining their well-educated young citizens according to David Swenson, an economist at Iowa State University.

“The universities are going to rank relatively high because we are very, very good in this state at educating people,” Swenson says. “We’re just not so good at keeping them here.”

But hey, either way, take that W Iowa.

Here are the full rankings: 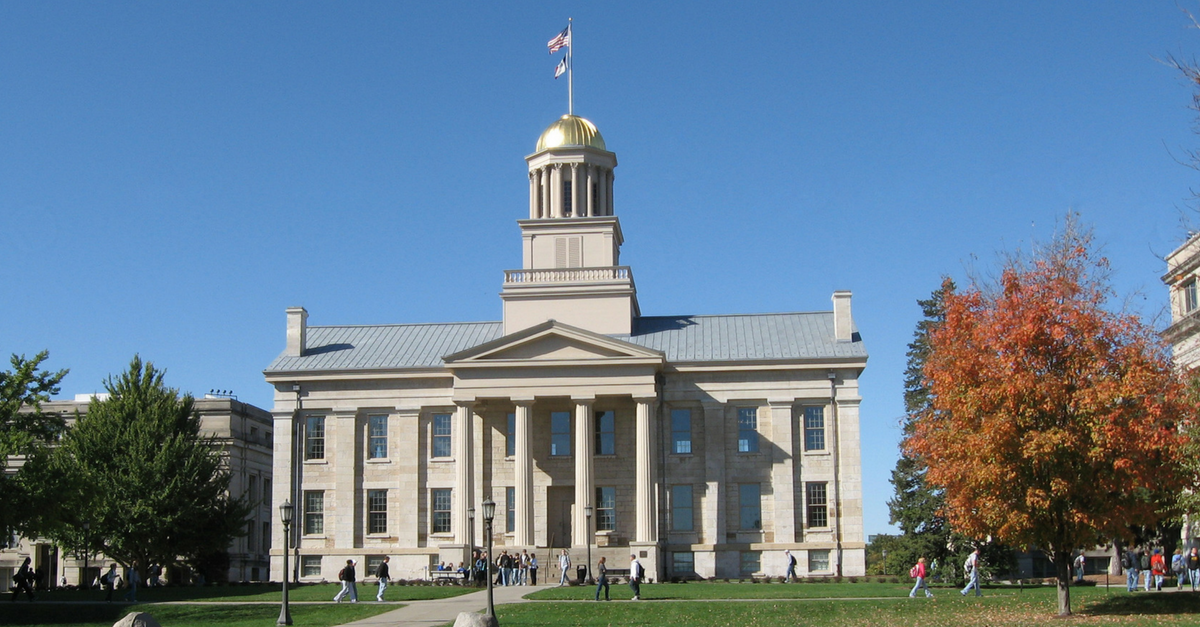