Menu
Follow us
Search
Menu
Search
FILE - In this Sept. 19, 2014 file photo, Billy Bush arrives at the Operation Smile's 2014 Smile Gala in Beverly Hills, Calif. Bush will begin appearing on the "Today" morning show during NBC's coverage of the Rio Olympics in August, the network said Tuesday, May 17, 2016. (Photo by Richard Shotwell/Invision/AP, File)

In a Wednesday morning interview with “Good Morning America,” Billy Bush spoke on camera for the first time about his career-stopping run-in with President Donald Trump. While Trump was still on the campaign trail, an outtake was leaked of a conversation between Trump and Bush. On the tape, Bush and Trump discuss Trump’s ability to pursue women and his celebrity status.

“I moved on her like a bitch, but I couldn’t get there. And she was married,” Trump tells Bush of an interaction he had with entertainer Nancy O’Dell.

“I did try and fuck her. She was married.”

“Just kiss. I don’t even wait. And when you’re a star, they let you do it. You can do anything,” Trump said.

RELATED: Now that Donald Trump is president, Kanye West has to answer for his presidential claims

“Grab them by the pussy. You can do anything.”

Bush laughed along and seemed to encourage Trump’s comments. During Tuesday’s talk with ABC, Bush reveals that he would have called the FBI if he thought there was something wrong.

“If I had ever thought […] that there was a grown man sitting in front of me detailing his sexual assault strategy, I would have called the FBI,” Bush told ABC’s Robin Roberts.

“When he said what he said at the end […] to me, it was more braggadocio, his word and performance.”

“People also say, ‘You should have stopped it,'” Bush said. “I didn’t have the strength of character at the time to do that. I wish I did.”

According to Bush, he was never very friendly with Trump outside of work, and the two of them had not spoken since the tape was released. 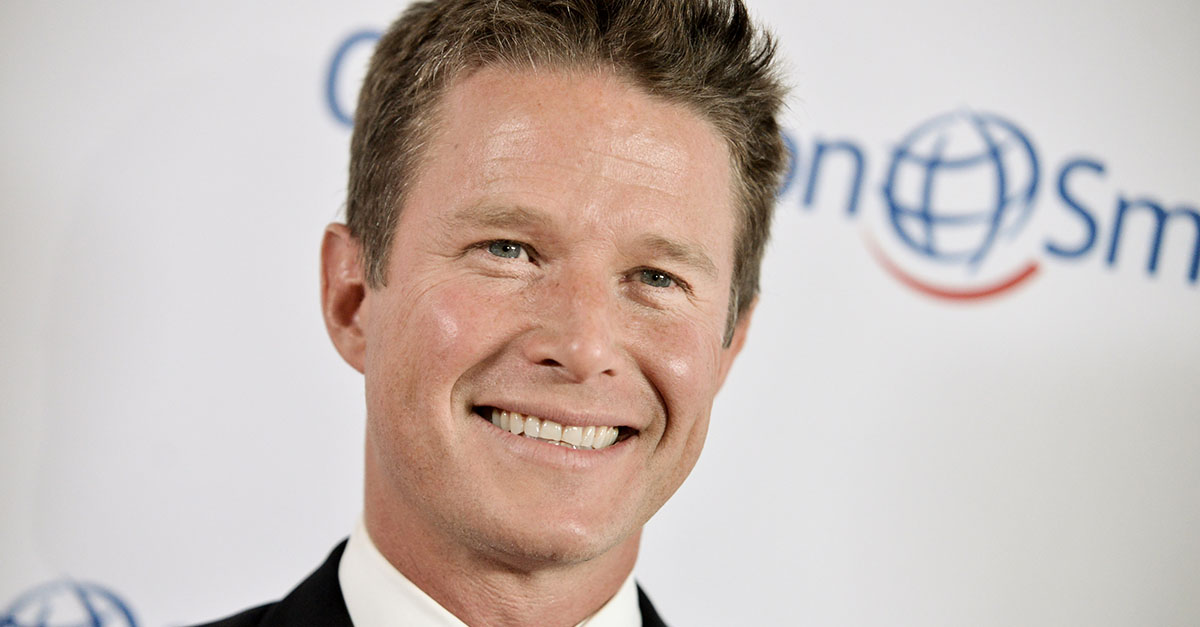