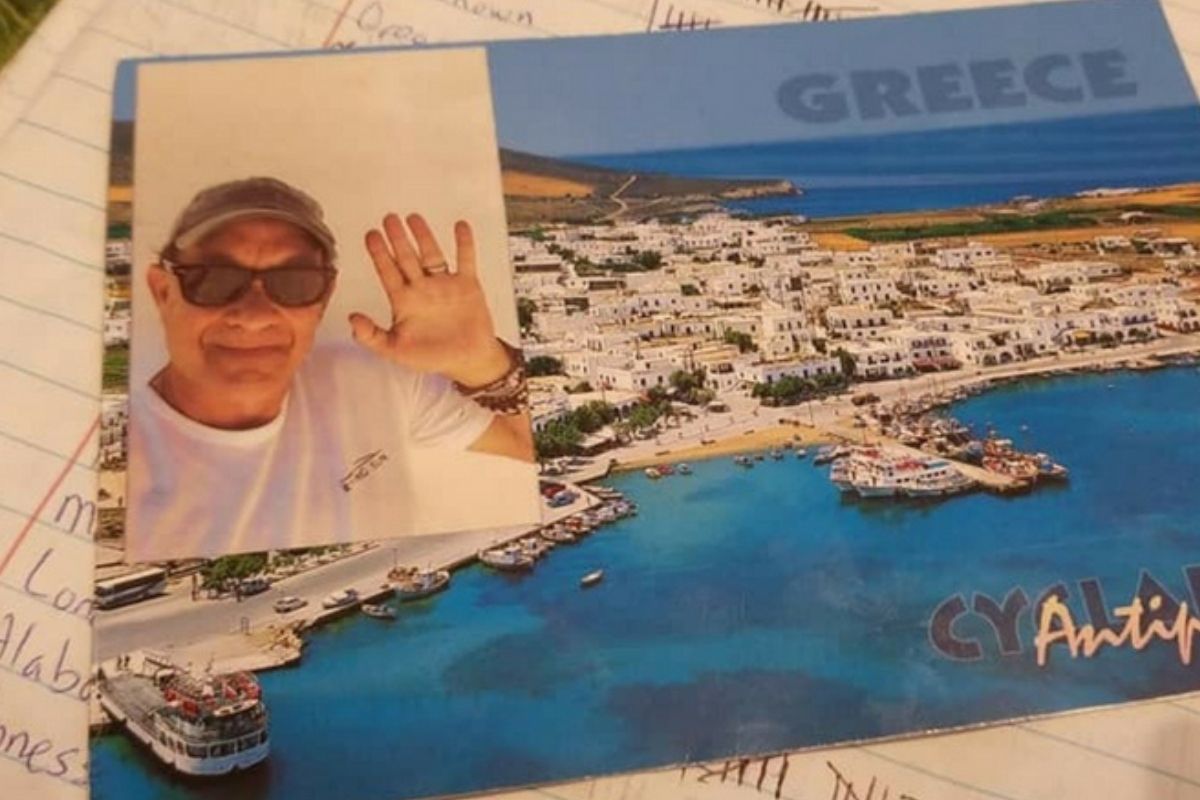 12-year-old Aspen Kelly received not only one birthday surprise this year, but over 1000! The Oklahoma girl is currently battling leukemia and due to her treatment, is unable to go anywhere for her birthday. In an attempt to make it the best birthday ever, her mother, Vanessa Kelly, posted a picture on Facebook asking for people to send her some postcards. Kelly?s birthday is on September 1st and will celebrate her 13th birthday this year.

The post went viral on Facebook, gaining the attention of several people around the world. According to Kelly, postcards have come from all over including one from each of the 50 states and more from at least 49 countries. She decided to create the post so Aspen can see the beautiful places all around the world, and get something from a place she has never been before.

Hidden in the postcards, the mother noticed how one card stood out, coming from the wonderful city of Greece. On it? A picture and note from no other than the famous actor, Tom Hanks! The postcard’s sweet message read ?I hope this arrives in time for your happy 13th birthday! Love you,? and the signed by the actor himself. The mother confirmed it was by the actor after she found an old letter written by Hanks online, comparing the handwriting, and checking to make sure if he was in Greece! How amazing is that!

As part of a surprise for Aspen, her mother stated she hasn’t seen them yet, but will get them on September 1st. Until then, we?ll have to wait for her reaction! Can we just talk about the power of social media! Her mother’s post managed to travel all the way across the Atlantic and reach the actor on vacation. Aspen also received a card from a politician closer to her home, Oklahoma Governor Mary Fallin. It’s safe to say Aspen will get her wishers of seeing the world for her birthday!

Editors Note: This article was originally published on August 23, 2018.