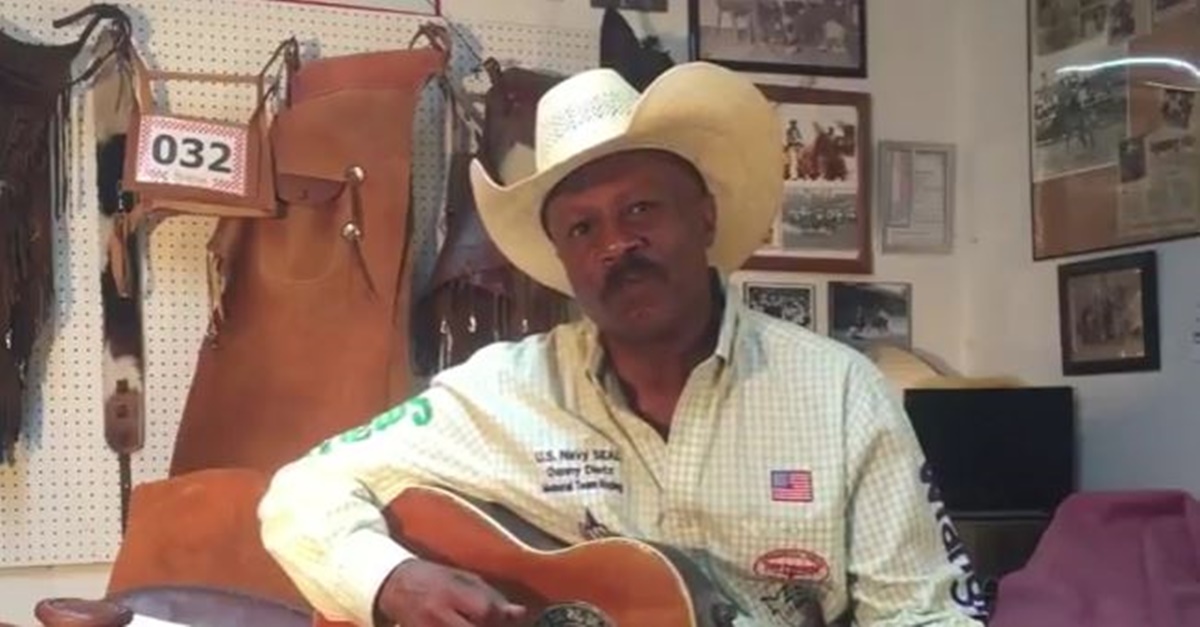 Back in 1971, Larry Callies was the second black cowboy to make it to the state finals in Texas. However, Callies knows that he is part of a long, rich heritage of black cowboys in the south.

The Black Cowboy Museum brings that heritage to life, preserving the history of the black cowboys. The museum opened on Monday in Rosenberg, a city in the Houston-Metropolitan area.

As Callies tells it, “The name ‘cowboy’ comes from slaves. They had a house boy, they had a yard boy, and somebody worked the cows – he was called a cowboy.”

RELATED: 50 years ago this week, Houston changed the course of sports after a boxing great was convicted for his beliefs

Despite the fact that the first cowboys were black, they are almost always depicted as white.

According to the Smithsonian, one-fourth of all cowboys were black, even though that fact seems to be missing from the stories we tell about cowboys. All of the famous cowboys are white.

After the end of slavery, ranchers often hired skilled African-American cowboys to help them tend to their cattle, making the profession one of the best opportunities for the recently freed slaves.

While the rich history of the black cowboy has been overlooked, Callies hopes to change that with his museum. His exhibits currently feature photographs and artifacts, but he told reporters that he plans to add more, including an interactive exhibit.

Callies currently has a campaign on Go Fund Me to add new features and exhibits to the museum.