Man Says He’s Going to ‘Blow up the Bathroom’ at Restaurant, Gets Arrested for Bomb Threat 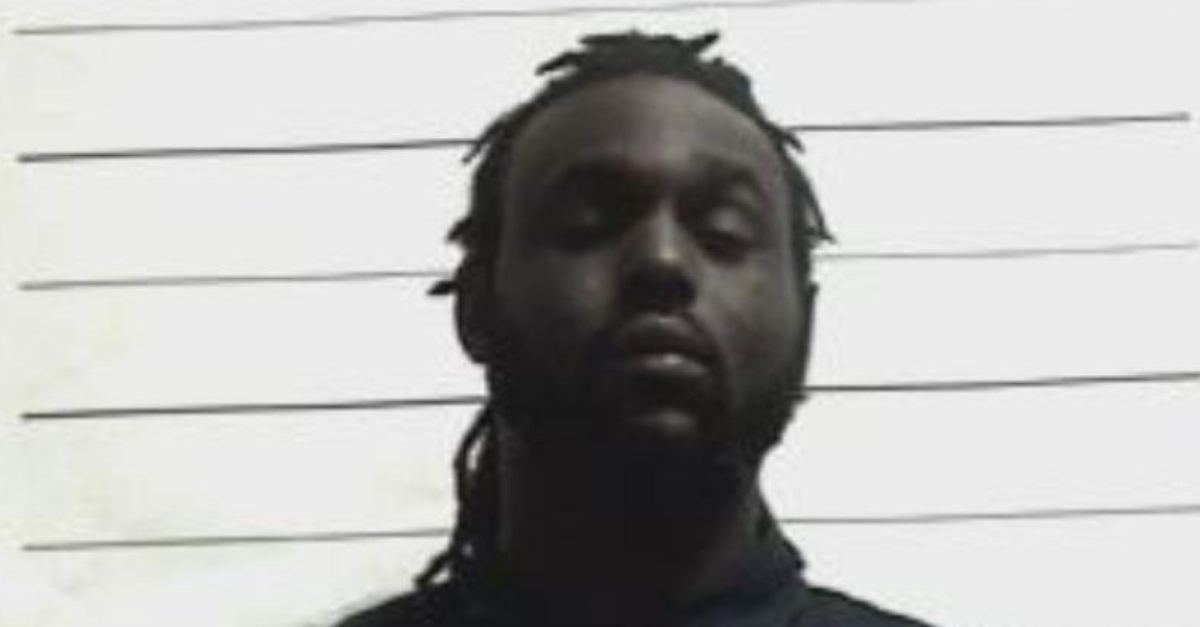 So it’s a crime now to warn everyone around you that you’re going to be ushering some demons out the back door? It’s illegal to let people know you’re about to push out some hate paste? Declaring that you’re on your way to ‘blow up the bathroom’ is worthy of calling the police?

It is if you mean it, apparently. A New Orleans man was arrested at Willie’s Chicken Shack on Canal Street after, according to employees, he said, “Y’all about to close right now because I’m going to get a bomb and blow this place up.”

30-year-old Arthur Posey, however, claims that what he really said was that he was going to blow up the bathroom, which is, of course, a euphemism for taking a monster dump. Usually, a poo that’s violent in nature. Explosive, if you will. Most often a stop and start, forceful spraying of diarrhea that sounds like a machine gun firing into a kiddie pool.

Posey tried to explain as much to police (hopefully in at least that much detail) but they weren’t having it. He was arrested and charged with two counts of communicating false information of planned arson.

So what’s the verdict? Was Posey talking about butt bombing a bathroom, or real bombing the restaurant? A quick perusal of the Willie’s Chicken Shack menu indicates that the chicken joint’s fare is more than capable of producing sudden, wet and wild bowel movements. Crispy wings, cajun fries, jambalaya are just some of many options on Willie’s menu with the ability to liquify a man’s insides and send them firehosing out his rear. Plus this happened in New Orleans. There are few cities in the Western world more likely to give you diarrhea. Between the spicy food and constant consumption of alcohol, your insides basically become a dissolved slush of waste.

Of course, this is New Orleans we’re talking about, so there’s also a good chance this guy was just drunk and/or insane. That’s always a possibility.