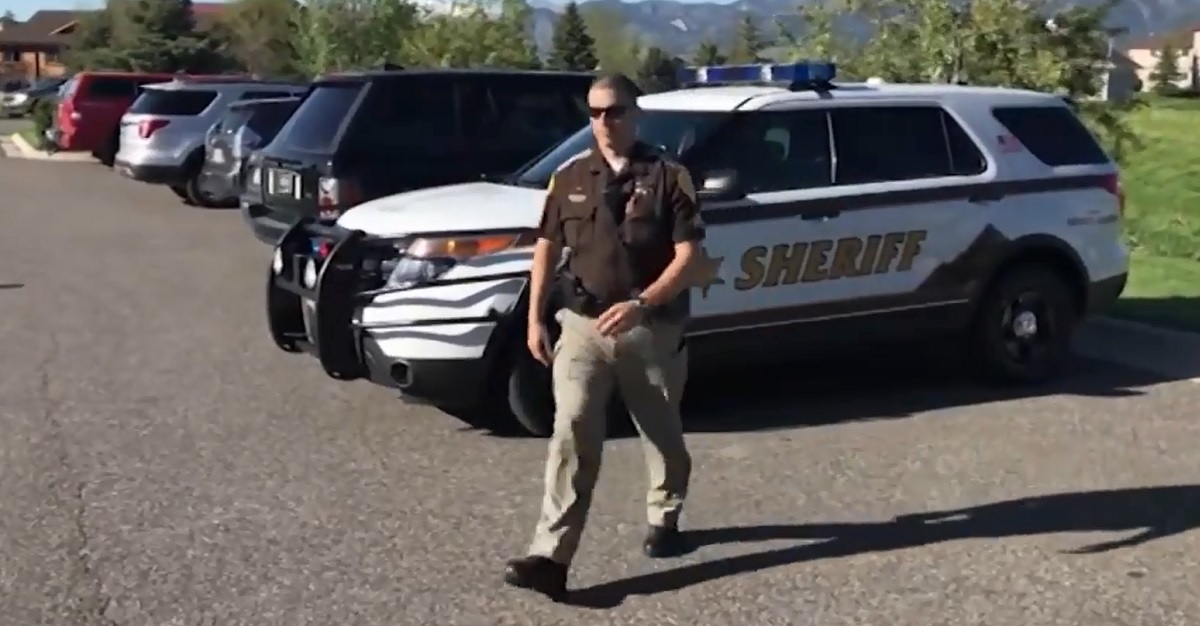 That’s according to NBC News’ Peter Alexander, who cites a source close to the campaign operation.

NEW: Source close to Gianforte campaign says it's raised $100K+ online in last 24 hours — most of it coming after reporter "body slam."

The incident occurred last night at a campaign event for Gianforte, who is running in a Montana special election to replace the House seat vacated by now-Interior Secretary Ryan Zinke. The seat, Montana’s only House seat, has been held by Republicans since 1996.

Ben Jacobs tried to get Gianforte to answer a question about the healthcare bill when the candidate allegedly exploded on him. As Jacobs intended to record Gianforte’s answer to his healthcare questions, he recorded the entire incident.

The alleged assault and battery was witnessed by reporters for Fox News and others. Jacobs called police and filed a report.

While Gallatin County police allowed Gianforte to leave the scene (which he quickly did, not even telling the audience gathered what had happened), they later issued a citation to him for misdemeanor assault.

Gallatin County Sheriff Brian Gootkin is a donor to Gianforte’s campaign. Publicly available FEC records show he made a $250 donation in March.