A Massachusetts man who sued a pair of Dunkin’ Donuts owners because he said he was given a butter substitute when he asked for real butter on his bagel has won a settlement.

RELATED:This state thinks it needs to “protect” you from butter

The Boston Globe reports that Jan Polanik’s suits name two companies that together own more than 20 stores.

Polanik’s lawyer, Thomas Shapiro, acknowledged that his client’s complaint is “a minor thing,” but they decided to sue “to stop the practice of representing one thing and selling a different thing.”

Shapiro did not disclose the settlement’s terms, because it hasn’t yet been filed with the court.

An attorney for one franchisee confirms that the case has been settled and the stores have changed their butter-serving protocol. A spokesman for the other franchisee could not be reached. 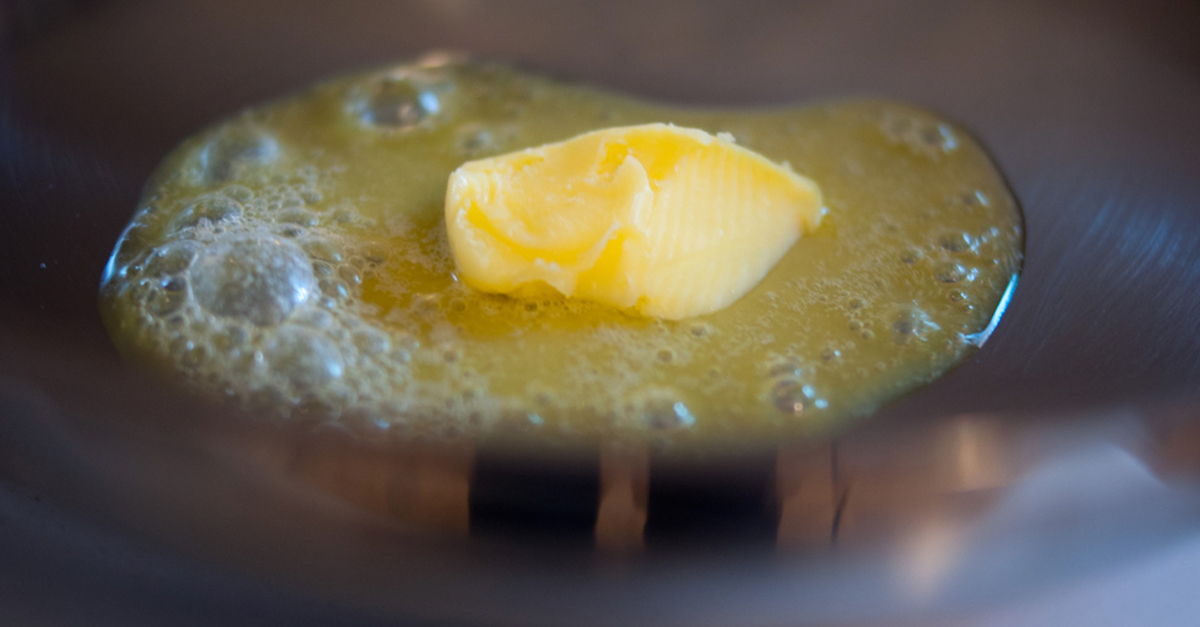