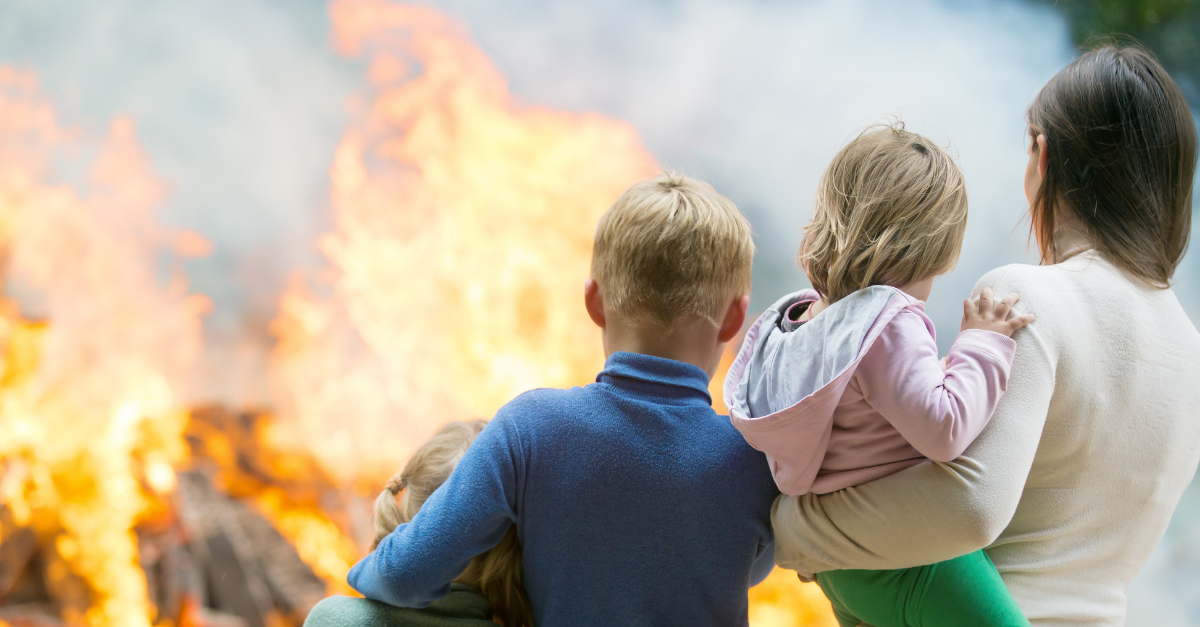 MINQUADALE, Del. (AP) ? A 13-year-old boy who defied his mom by staying up late to watch Netflix is credited with saving his family from the fire that destroyed their Delaware home.

The News Journal reports that Angela Marie Borden said in a Facebook post that her son, Damir, was still awake when the fire broke out early Wednesday and was able to wake the rest of the family up.

Borden says the mobile home’s breaker box was pulling into much power, causing a spark in an outlet.

Two dogs died in the fire, and two other dogs are still missing.

The Red Cross has given the family around $600 for a hotel room and clothing.

Watch: Go inside of the blaze on a live-fire exercise with real firefighters