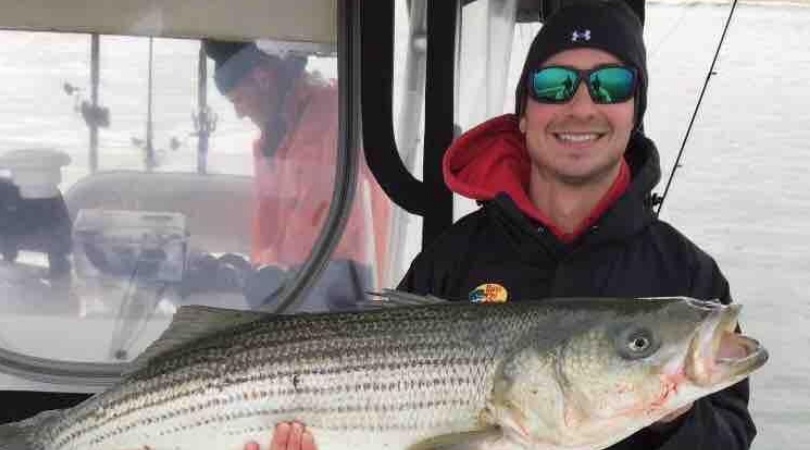 The Centers for Disease Control and Prevention are testing the water at a surf resort in Waco, Texas, after brain-eating amoebae resulted in the death of surfer who visited the area. 29-year-old Fabrizio Stabile visited the BSR Cable Park Surf Resort and used the wave pool at the extreme water sports park. Medical experts stated Stabile died in New Jersey on September 16, after falling ill with Naegleria Fowleri.

Naegleria Fowleri is a free-living microscopic amoeba that can cause a rare and devastating infection of the brain. A GoFundMe page was set up in Fabrizio’s name to raise awareness about the dangers of amoeba infection, which has only been diagnosed 143 times in the past 55 years in the United States. Out of those, only four people have survived the infection. Usually, the amoeba is “incredibly rare,” but is naturally occurring in warm freshwater, and in stagnant waters.

Symptoms of the amoeba are similar to bacterial meningitis and typically begin one to nine days after the infection has entered your body. If death occurs, it’s usually between one and 18 days after the symptoms begin. Symptoms include severe frontal headache, fever, nausea, vomiting, seizures, hallucinations, altered mental status, and coma. CDC state it is unknown as to why one can become infected with the amebae, and no method currently exist that accurately measures the number of amebae in the water.

The infection can grow in hot water heaters and water systems, including public drinking water systems. One cannot get infected from drinking contaminated water, rather only when water enters up your nose, causing Primary Amebic Meningoencephalitis.

According to his family, Stabile developed a headache that wouldn’t go away and left him unable to speak. His symptoms were similar to the house of bacterial meningitis, and he was quickly sedated to be treated with the appropriate medication and aggressive neurological protocol. Unfortunately, he did not respond to the medication. After more test, the 29-year-old tested positive for a Naegleria fowleri infection, which holds a fatality rate of 98 percent.

The central Texas park is voluntarily closed until test results are completed. Kelly Craine, spokesperson for Waco-McLennan County Public Health district stated that the CDC collected water samples and are currently investigating to find the source of the amoeba.

Read: 4-Year-Old Diagnosed With Sepsis After Trying On Shoes Without Socks