Bruce Paddock, the younger brother of Las Vegas murderer Stephen Paddock, has had a rough couple weeks. First, he was busted for child pornography, and on Thursday, his obscenity-ridden tirade against nursing home employees was uncovered.

Newly released legal documents show that Bruce Paddock screamed at a nursing home administrator, bellowing, “don’t f*** with me and tell your nurses not to f*** with me because I’m the one that hurts people,” TMZ reports. The 59-year-old also threatened to take a razor to one of the retirees living in the home, yelling, “When I get my ass over there, I’m going to shove that f***er so far up your ass it’ll come out of your ear.”

Paddock has since been court-ordered to stay away from the Four Seasons Healthcare & Wellness Center in North Hollywood. But, legal filings allege that he returned as recently as Oct. 30, when he locked himself in a room and threatened an employee, screaming, “Get the f*** out of my way, or I’m going to kill you.” A judge ordered that he stay 100 yards away from the facility and three individuals named in the order.

RELATED: What Stephen Paddock’s internet searches reveal about his lead-up to the Las Vegas massacre

His latest outburst occurred only five days after he was taken in on child pornography charges. His arrest came when he bragged to other residents at the assisted living facility (it’s unclear if he was then at the Four Seasons) that Stephen Paddock was his brother. As police began looking into Bruce, they discovered an active 2014 warrant for child pornography — investigators later found over 600 images of child pornography, the New York Post reports. Of those images, at least ten allegedly depict children younger than 12 years old.

Bruce faces one count of felony possession of child pornography and 19 counts of sexual exploitation of a child. He was released on bail.

While Stephen Paddock was quite wealthy and known for his excessive gambling habit, Bruce was almost chronically poor. At the time that the 2014 warrant was issued for his arrest, he was homeless and squatting in a business building. His lack of an address allowed him to evade police for three years, until he was taken in on Oct. 25.

Police have struggled to uncover a motive behind Stephen Paddock’s murderous rampage, so when police were contacted by the assisted living facility about Bruce, they quickly looked into his background.

Though Stephen was estranged from most of his family, he is survived by a girlfriend: Marilou Danley. At the time of the shooting, Danley was out of the county. When she returned, she was questioned by authorities, but they’ve said that they do not believe she played a role in the massacre.

However, Las Vegas Sheriff Joseph Lombardo suggested in an interview this week that he believes Danley may know more about her deceased boyfriend’s motives than she’s letting on. He also named Bruce Paddock as somebody who “may have had some modicum of information that would have presented this individual’s state of mind.” 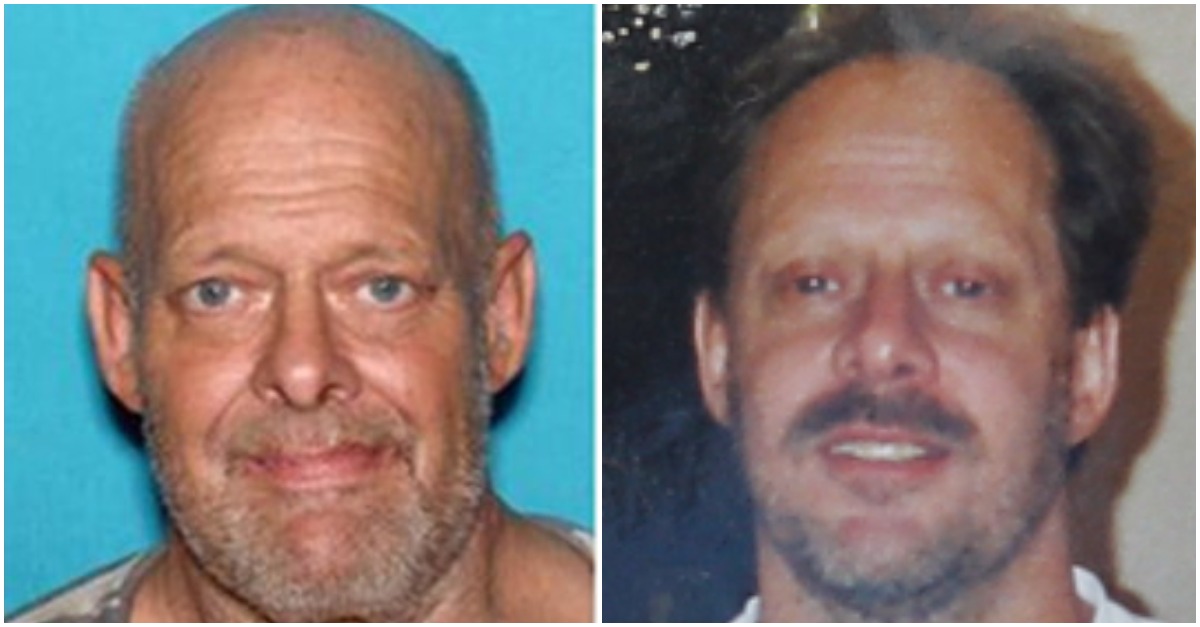