You Can Buy Tom Hanks’ Childhood Houseboat for $600k 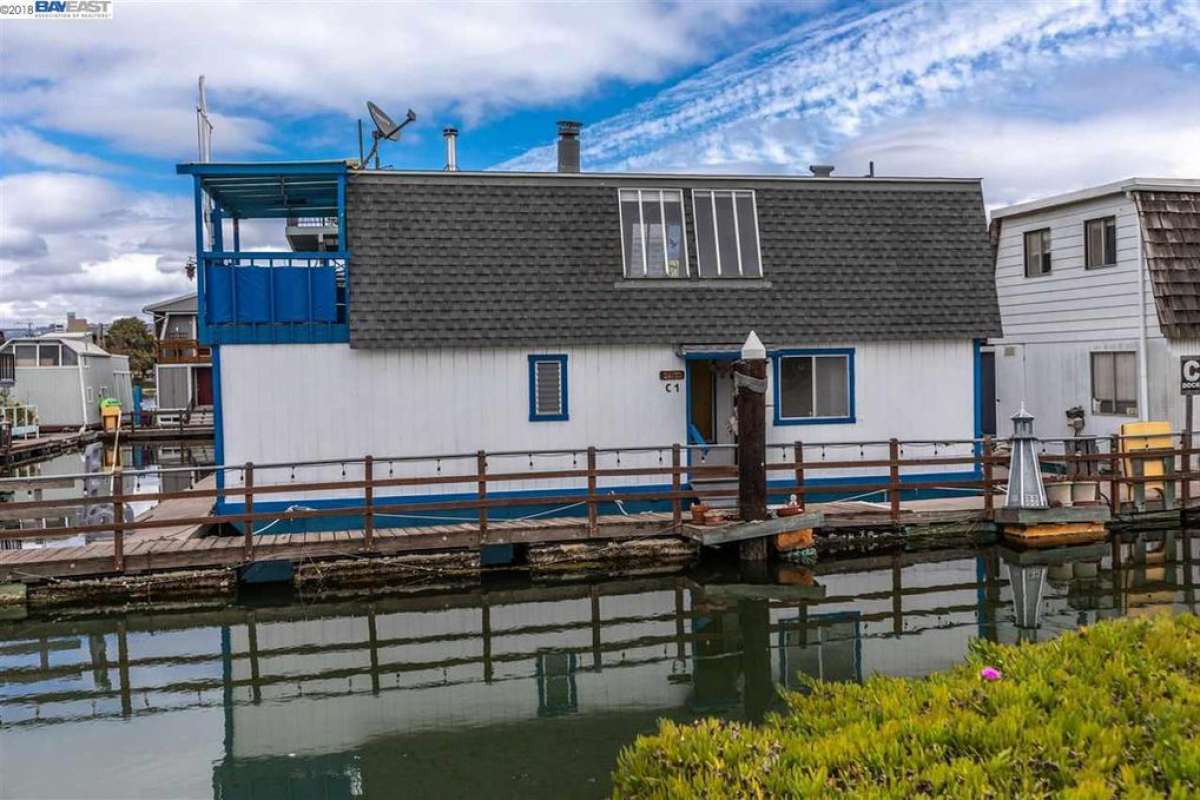 It seems that Tom Hanks had more in common with Sam Baldwin (you know, from Sleepless in Seattle) than we thought before. The 62-year-old actor recently shared on Twitter and Instagram that the childhood houseboat that he lived on with his father Amos and Amos’ second wife, Frances, from 1973 to 1976, was in fact for sale in Alameda, California.

According to an interview on Fresh Air, Hanks shared that the family moved a lot when he was a kid because of his father’s job as a cook. By the age of ten, Tom had lived in ten different houses.

Before we watched Tom Hanks fall for Jenny in Forrest Gump or befriend Wilson in Cast Away, Tom lived on this 1,152-square-foot, two-bedroom houseboat docked in Alameda’s Barnhill Marina.

The single-family home was built in 1973 and while it has been freshly painted, carpeted and refurbished, it still has a bit of wear and tear.

The first floor features two bedrooms, one and a half bathrooms and a large storage space. Take the full staircase to the second level where an open and rustic living area and kitchen welcome guests to enjoy the views of the marina. The second floor also features a large covered balcony to host guests and enjoy the sunset.

The two-story floating home is a small comparison to the real Sleepless in Seattle houseboat that Hanks’ character lived in when he met Meg Ryan’s character, Annie Reed. The 2,200 sq. ft four bedroom home sold for over $2 million dollars in 2014.

The house has already held two open houses but no buyers have bit just yet on this California houseboat.