San Francisco’s BART (Bay Area Rapid Transit) has dealt with a number of brazen passenger robberies recently. But the agency isn’t releasing surveillance video footage of the suspects or the incident.

BART Board member Debora Allen asked the agency why, and she told CBS San Francisco that the agency’s public answer — per BART spokesman Taylor Huckaby — is that state law prevents them from releasing that footage. If the faces of suspects were blurred, the videos would only be used for “pointless gawking.”

RELATED: A carpool lane cheater caught driving with a weird mannequin in the passenger’s seat gets exactly what’s coming to him

The state law in question, according to CBS San Francisco, is one that protects “juvenile police records,” California Code § 827.9. FindLaw text says the law’s intent is to keep confidential “records or information gathered by law enforcement agencies relating to the taking of a minor into custody, temporary custody, or detention (juvenile police records).”

However, that’s contradicted by emails and memos acquired and published by CBS San Francisco. In emails turned over by Allen, BART Assistant General Manager Kerry Hamill is informing recipients of new crime reporting procedures put in place by BART.

Hamill writes that reporting crimes that take place on BART:

[…] unfairly affect[s] and characterize[s] riders of color, leading to sweeping generalizations in media reports and a high level of racially insensitive commentary directed toward the District through our social media channels, email, and call centers.

When asked to elaborate by Allen, Hamill added:

If we were to regularly feed the news media video of crimes on our system that involve minority suspects, particularly when they are minors, we would certainly face questions as to why we were sensationalizing relatively minor crimes and perpetuating false stereotypes in the process […] The media’s real interest in the videos of youth phone snatching incidents isn’t the desire for transparency but rather the pursuit of ratings. 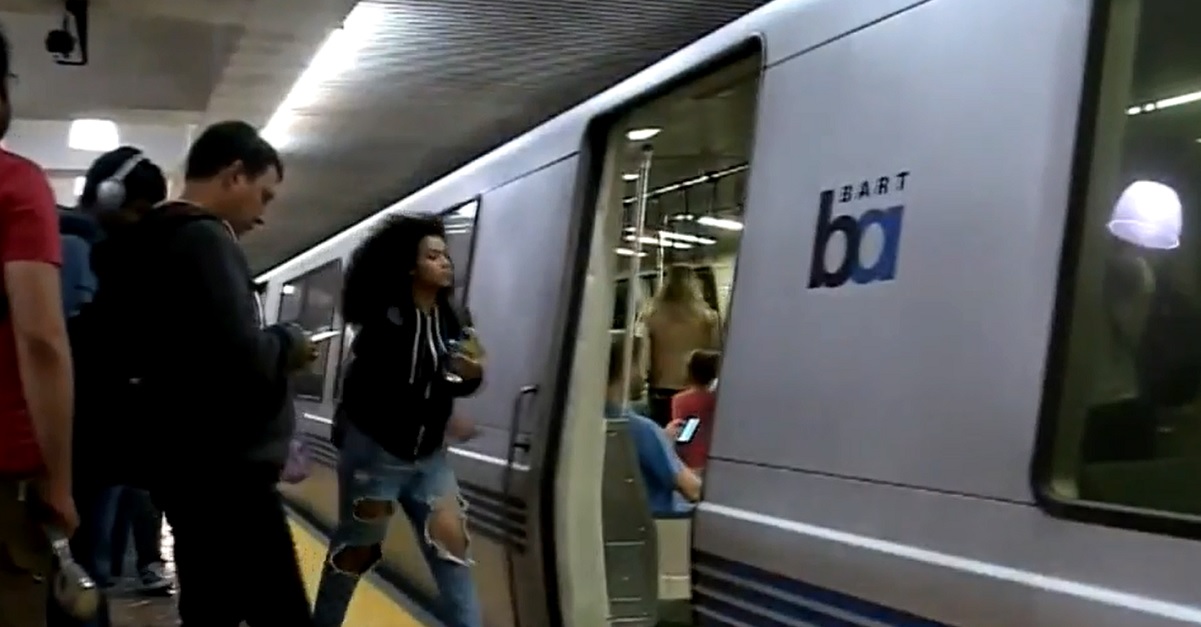