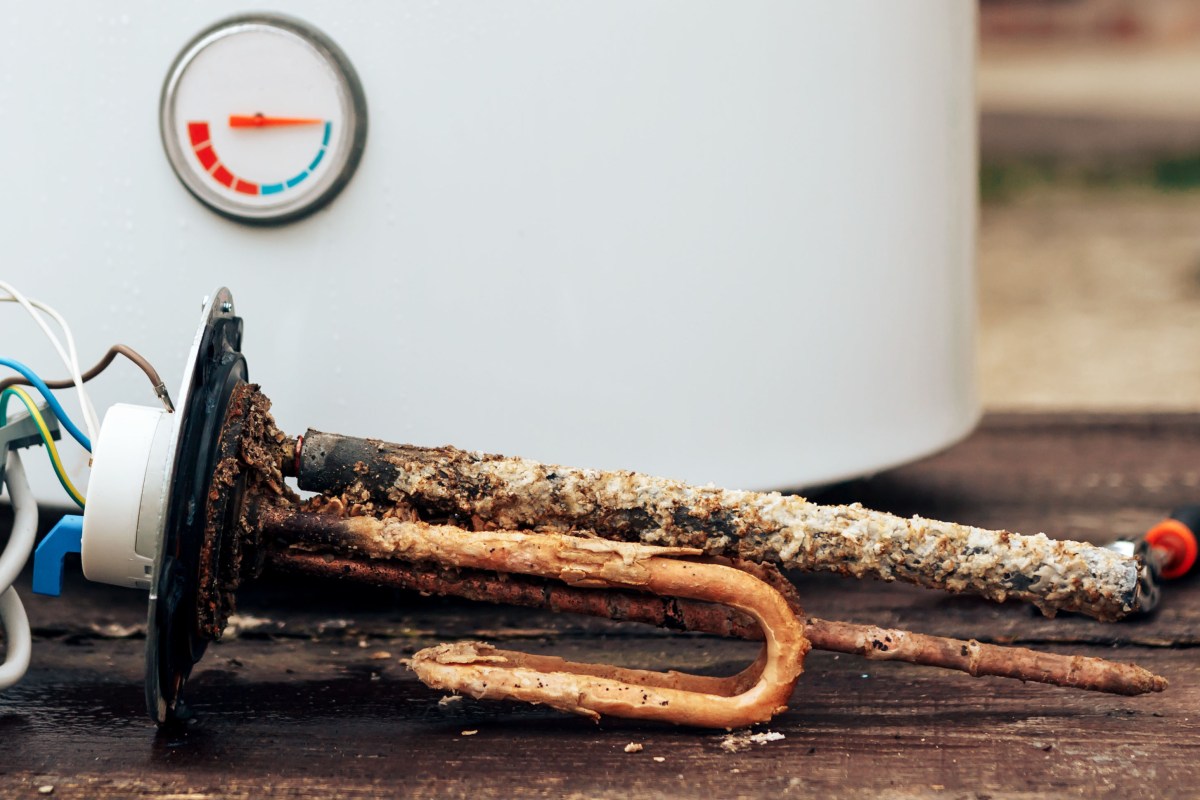 Carbon monoxide poisoning may be the cause of two deaths at a North Carolina hotel, police said.

Jacob Galloway, 28, of Troy, and James Landreth, 39, of Southern Pines, were found dead in a room at the Best Western hotel in Asheville on June 9, news outlets reported Wednesday. They were in town for a rugby tournament, and police said the men had been out celebrating on the night of June 8.

A search warrant said a third person staying in the room awakened and found the two men dead.

According to the warrant, Asheville Fire Chief Shane Mackey determined a utility room directly behind and below the men’s room contained two water heaters and two air heaters. Mackey determined that an exhaust pipe wasn’t vented to the outside, and that carbon monoxide could have seeped from the utility room to their room.

The Office of the State Medical Examiner has performed autopsies on the men, but police said toxicology reports could take up to eight months to complete.

The search warrant also said Asheville Police Detective Jason Hunter found no indication of drug use in the room, and he saw no injuries that would indicate foul play.

Charlotte attorney Charles Monnett represented the family of Shirley and Daryl Jenkins in a lawsuit filed against the Arizona-based hotel chain, and he criticized Best Western.

“It’s truly outrageous … that they don’t care any more than they do about the safety of their guests,” Monnett said Wednesday.

Watch: Tragedy Strikes Hotel Pool: One Child Dies of Carbon-Monoxide Poisoning, Others Rushed to the Hospital