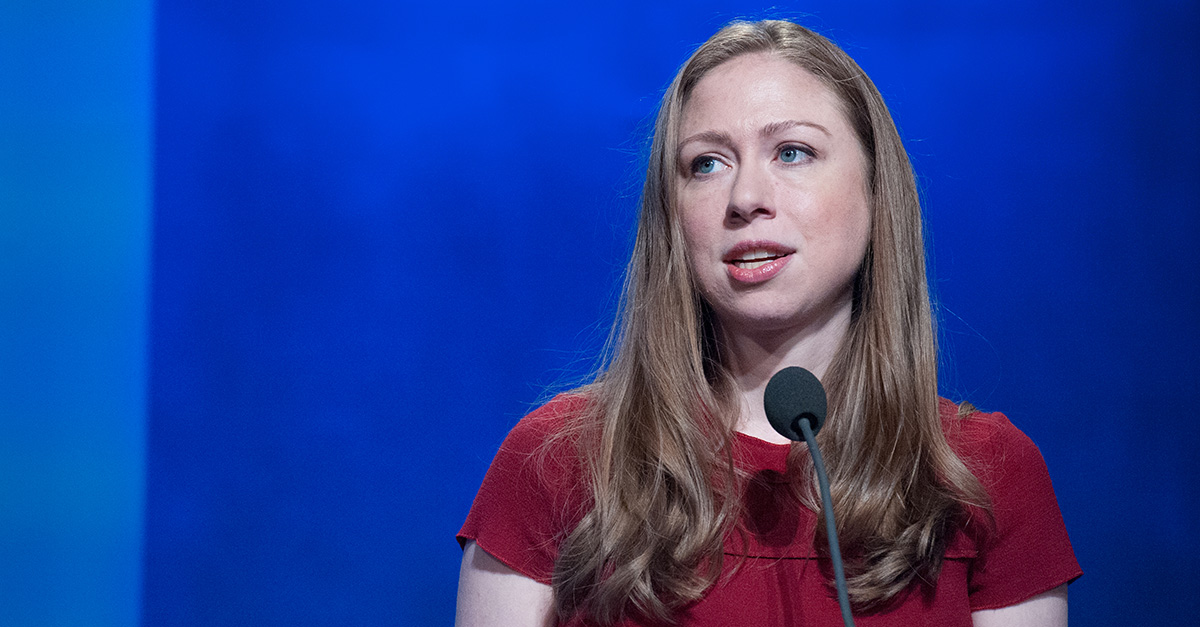 While using Twitter to express his thoughts, President Donald Trump has said many things that people have found inflammatory. Some were tweeted when Trump was still a celebrity and private citizen, and not all have made headlines.

On Tuesday, director Judd Apatow sub-tweeted one of Trump’s old tweets that he was surprised had not been widely seen.

“If the morons who killed all of those people at Charlie Hebdo would have just waited, the magazine would have folded – no money, no success!” Trump tweeted about the terrorist attack at the offices of the French political satire magazine.

It's amazing they keep finding tweets from you that are even mean spirited, illinformed and batshit crazy as the ones you tweeted this week. https://t.co/Tg2knFw1H4

“It’s amazing they keep finding tweets from you that are even mean spirited, illinformed and batshit crazy as the ones you tweeted this week,” Apatow tweeted at Trump in response.

Despite her thoughts on the president, Chelsea Clinton has a long, close friendship with Trump’s daughter and adviser, Ivanka Trump.